Would you play Halo Go?

Everyone wants in on the Pokemon Go phenomenon, whether by playing it, imitating it, or just for a bit of.

The Twitter account for Xbox UK has posted an image that re-imagines games like Halo, Forza, if they had "Go" versions. They're even all running on Windows Phone, which is amazing in itself, as Pokemon Go has yet to be released there. 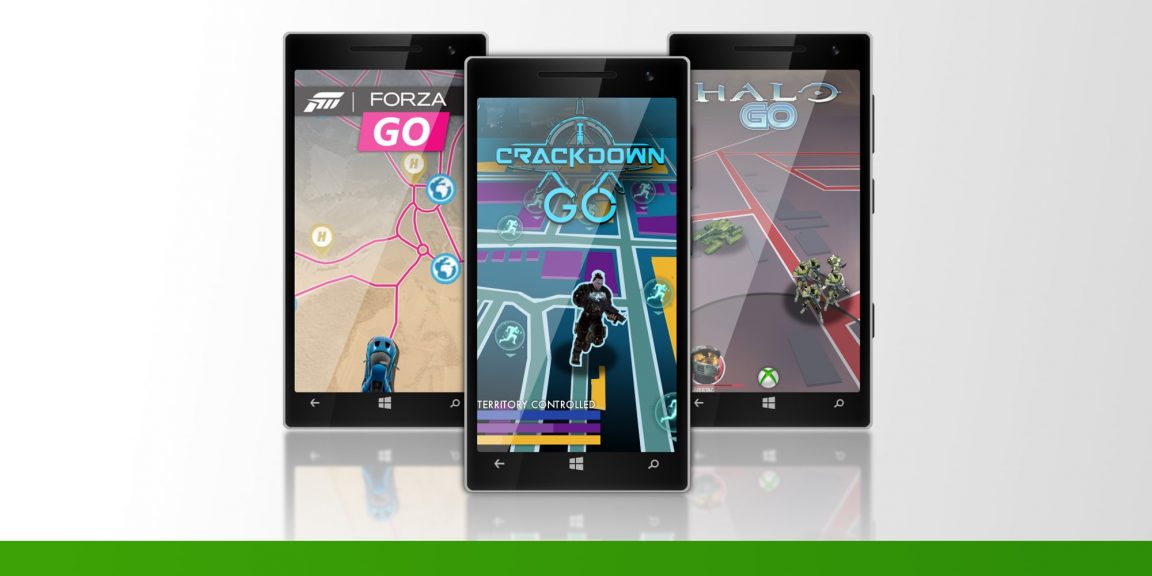 We’ve caught the #PokemonGo fever and couldn't help but wonder what some of our games might look like… pic.twitter.com/BZNHxHKEwx