As more and more games target 4K resolutions, we're going to see larger file sizes, but Microsoft may have a solution.

It's a system the company calls Intelligent Delivery, and it's currently being looked at internally.

What it does, according to Xbox's Mike Ybarra, is intelligently decide which files are needed and which are best kept in the cloud. It does this by analysing which parts of the game rely on what files, and what gets used often vs not as much.

Ybarra told GamesRadar+ that people "usually always have more storage than they need" so the the bigger sizes won't be a massive problem just yet.

That said, the tech is one of the ways Microsoft could utilise the cloud. "People are more comfortable saying ‘I’ve done playing that, let me push that back to the cloud so I’ve got more room there,'" he pointed out. 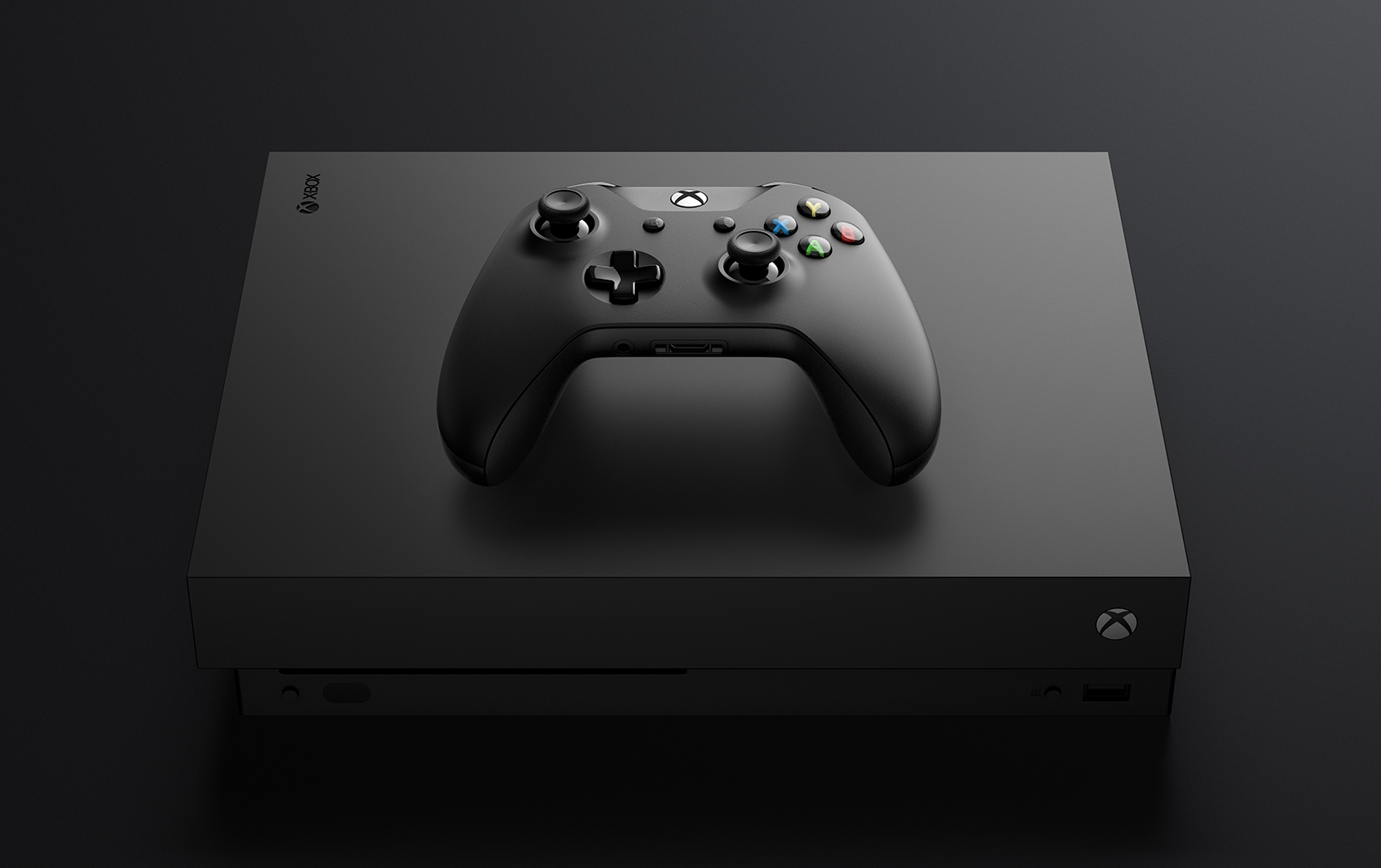 Some sort of solution will no doubt be needed, because as it stands, a number of games are already pushing the 100GB limit. Forza 7, Gears of War 4 and others are already there. There's only so much room on these drives, not to mention the time it takes to download the files.