Various hardware makers are teaming up with Microsoft to develop virtual reality headsets expected for release next year. 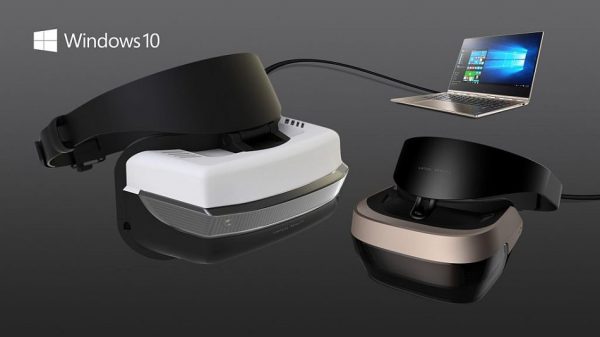 These companies include laptop makers Acer, ASUS, Dell, Hewlett Packard (HP) and Lenovo. The VR headsets will start at $299 are the "first and only" headsets with "inside out six degrees of freedom sensors." In other words, users won't need an extra accessory such as a camera sensor.

Microsoft said these will the the "first VR headsets capable of mixed reality," and will work with the Windows 10 Creators Update.

"Unlike every other virtual reality headset in the market today, there will be zero need for a separate room and complicated setup," said Terry Meyers, the firm's EVP of the Windows and Devices Group.

"While the less immersive VR accessories today cost more than $500, or require a new expensive device, these accessories will start at just $299 and work with affordable laptops and PCs."

Neither specs nor additional details on the headsets were offered, but the new entries to the VR market are expected to be released in spring 2017.