From now until 11:59pm UTC/GMT on March 1st, players will be able to encounter four classic Pokemon from the games that got the series started in Pokemon Sword & Shield's Max Raid Battles: starter Pokemon Bulbasaur, Charmander and Squirtle, plus all-powerful Pokemon Mewtwo. That's appropriate not only since that group celebrates Pokemon Red, Blue and Green on Game Boy, but also because Mewtwo Strikes Back Evolution has released on Netflix today, providing backstory for the villainous psychic Pokemon. 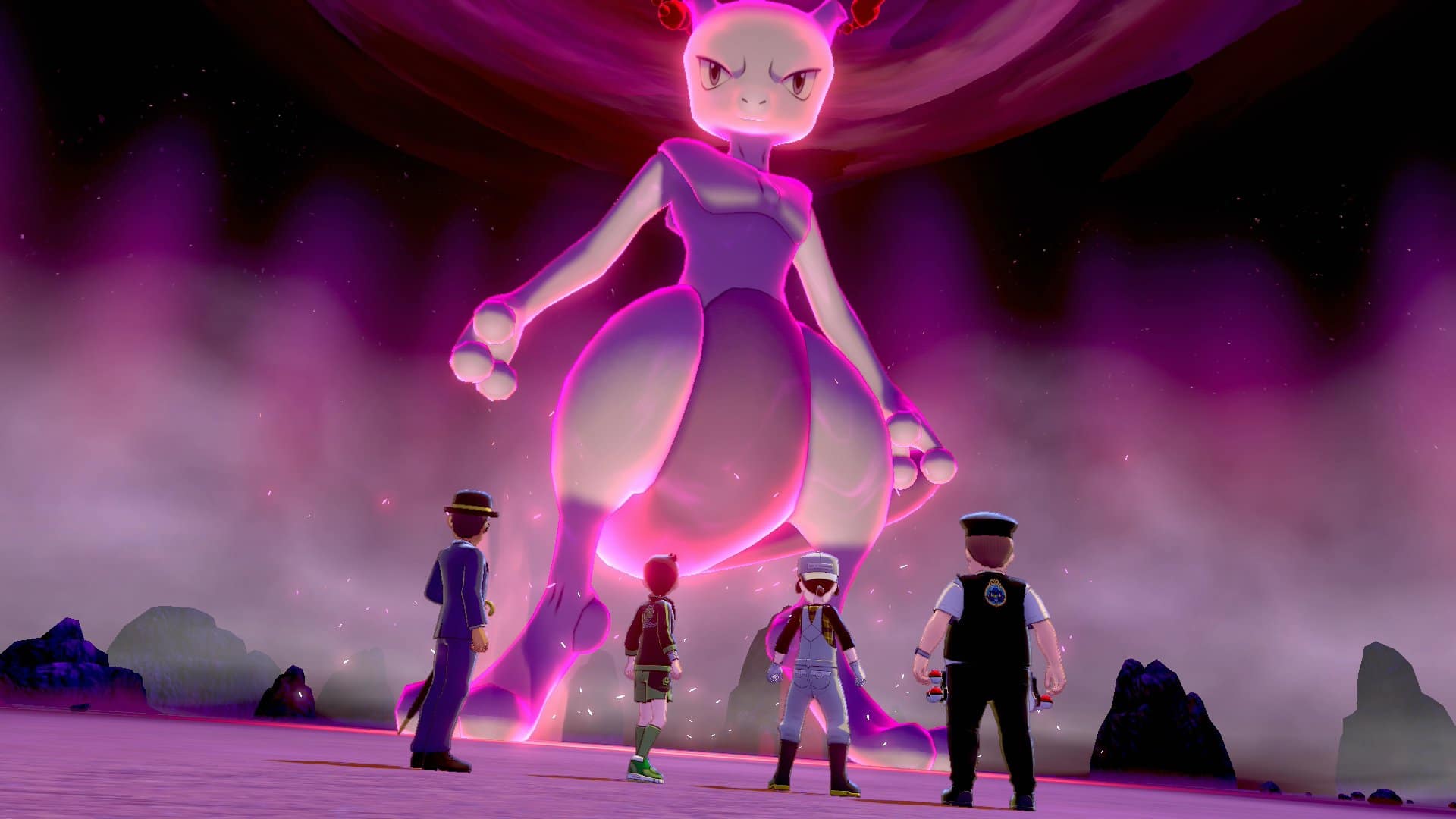 Mewtwo and the Kanto starters aren't the only Pokemon that can show up in the Wild Area's Max Raid Battles in this period, however - you'll continue to have a random chance to catch Gigantamax Grimmsnarl, Kingler, Hatterene, Orbeetle and Toxtricity as well.

Typically, Pokemon fought and defeated in Max Raid Battles are then able to be caught, but you sadly won't be able to catch Mewtwo - he's just considered too powerful. There are some impressive rewards for beating him though, including the chance for it to drop Ability Capsules and PP Max, as detailed by Pokemon fansite Serebii. For the other Kanto region starters, this is an opportunity to catch them - and Bulbasaur and Squirtle weren't able to be caught in the standard progression of Pokemon Sword & Shield - and Charmander was an especially rare one-off in the post-game - so that's handy.

Mewtwo has also made a return in Pokemon Go raids, while other mobile game Pokemon Masters is giving away free gifts to players to celebrate Pokemon Day. Basically, there's a lot going on - but if you want to bolster that Pokemon Sword & Shield Pokedex ahead of the upcoming Isle of Armor and Crown Tundra DLCs which brings back a slew of returning Pokemon, you can at least grab the Kanto starters via these raids - head to the wild area!