Metro Exodus is the third game in the series, and it's going to expand on our ideas of Metro in big ways.

If you played the earlier Metro games, 2033, and Last Light, you'll no doubt be familiar with the setting. Both games took place underground for the most part, and going to the surface was rare and, because of the dangers of radiation and mutated monsters, your visits were often very brief.

This is just one of the things Metro Exodus will turn on its head. The upcoming game, though not completely open-world, features bigger and more open maps that take place mostly on the surface. This detail comes from the recent issue of Game Informer, which has Exodus as its cover game for the month.

Developer 4A stressed that Exodus is not an open-world game, meaning you won't be able to return to a level once you finish it. However, these are going to be big, bespoke levels that connect to and from linear story missions. The world is big enough to support vehicles, even, which have also been confirmed.

Out in the world, you'll be introduced to new factions, and their attitude towards you will depend on how you treated their members in your explorations. Open hostility will be met with aggression and so on.

At the end of every adventure, you'll return back to the Aurora, the train that acts as Exodus' moving hub world. The Aurora's inhabitants and the train itself will change during the course of the story. 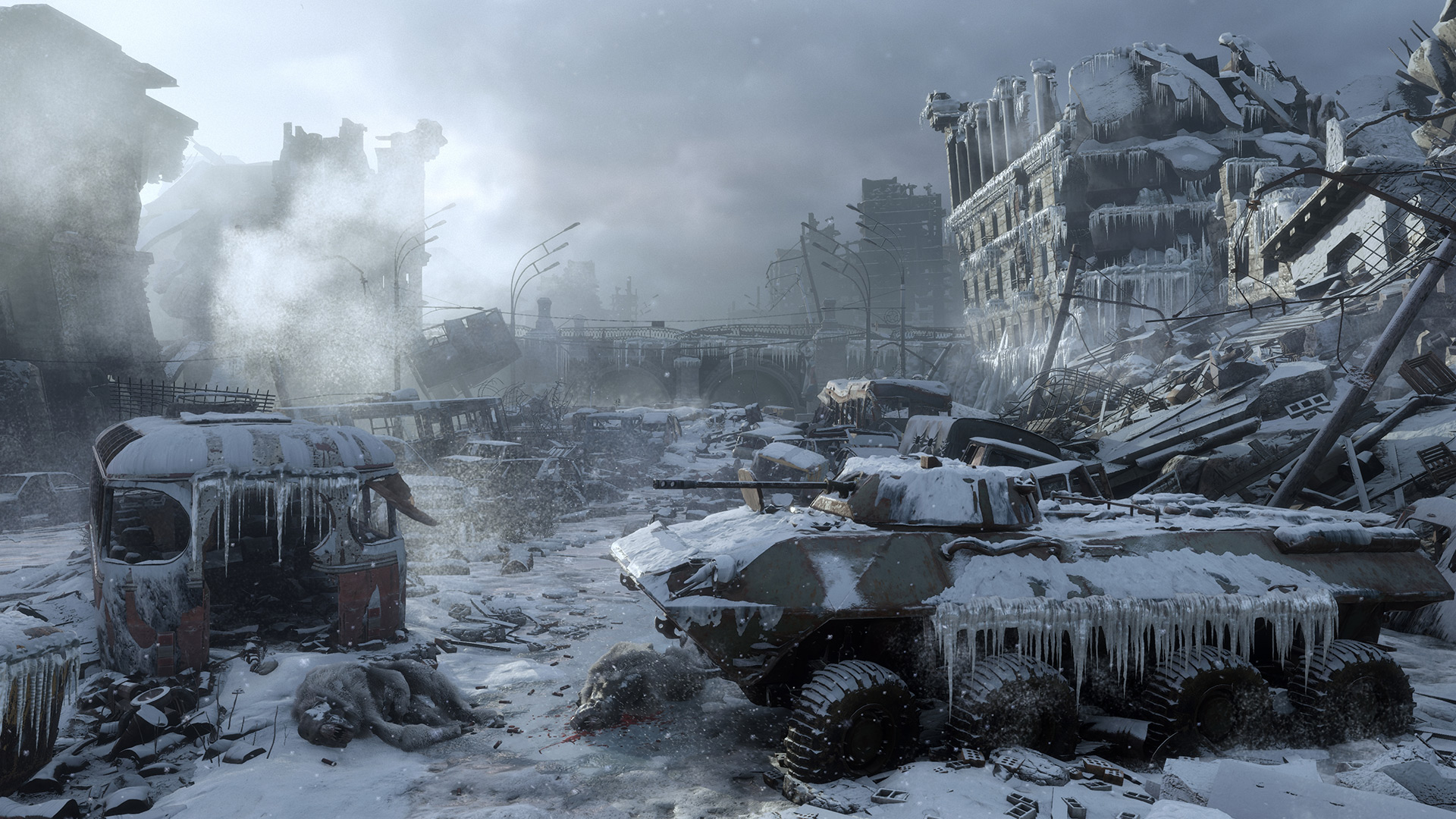 One other defining feature in the Metro games was that ammo was also used as a currency, so you had to be very careful with what and when to shoot. In Exodus, this is replaced with scavenging for materials and crafting what you need, including ammo.

Crafting as a whole plays a bigger role in Exodus. The example given is that you'll be able to take out scopes and other attachments off the weapons you find and attach them to guns you actually use. You will need to keep your weapons clean, though, which adds a layer of maintenance that fits right in with the series' tone.

Hit the link above for more details.

Metro Exodus is shooting for a fall release on PC, PS4, and Xbox One.