Metal Gear Solid 5 creator Hideo Kojima bloody loves Twitter doesn't he? Well, he's up to his snap-happy ways again, as he's just posted a teaser photo from the game's E3 2013 trailer, and it looks an awful lot like the X-Ray injury mechanic from Metal Gear Solid 3. 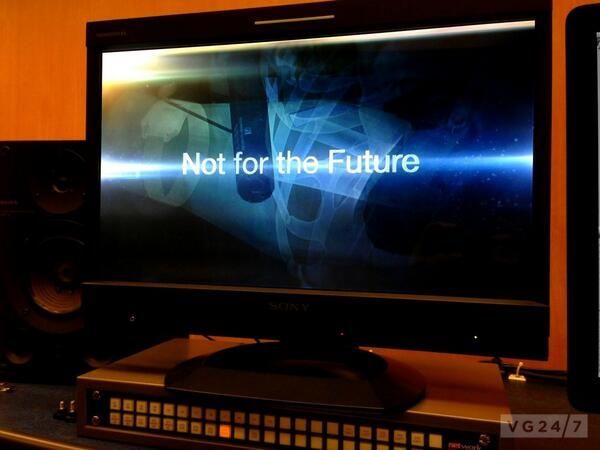 What do you think this could be?

Earlier this morning we reported that Snake's western voice actor will be revealed at E3, along with Kojima's new trailer, which will focus on gameplay and story, instead of explosions and guns.