Rockstar is going all out in marketing Max Payne 3, promising an ad campaign that will reach out to a wider audience.

The advertising campaign will begin in spring all the way past the PC release at the beginning of June, with other appearances during the Champions League final.

"Max Payne 3 will be our biggest and boldest marketing effort thus far and we’ve looked to improve across all areas on what we did for Red Dead Redemption and L.A. Noire," Rockstar told MCV.

"A massive media investment has already started, but the main launch thrust will coincide with Easter all the way through to beyond the PC release on June 1st."

It added: "We have very high expectations. The response from retail has been overwhelmingly positive and for that we are incredibly grateful for their trust and belief in us and Max Payne 3."

"It’s bound to be a brilliant game and, as a Rockstar title, it has a fantastic heritage to draw on, and will hopefully follow in the tradition of L.A. Noire and Red Dead Redemption.

"It’s a sequel that’s been nearly nine years in the making, so you can understand the anticipation building around it.”

Check out the official box art below. 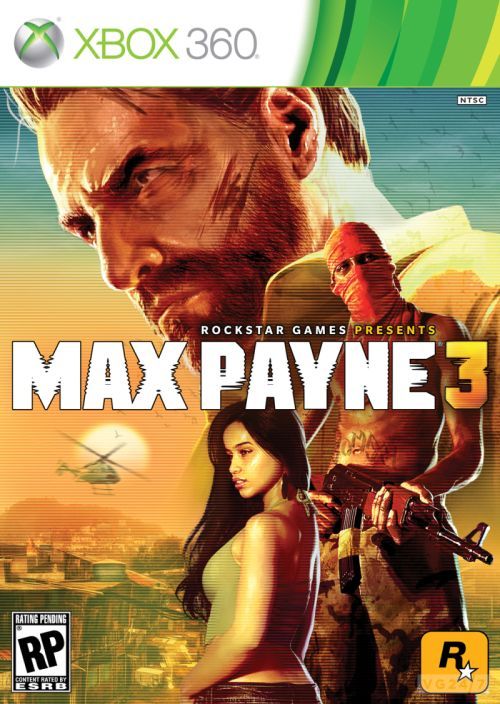