Is there anything worse than a glitched achievement?

As I replay the trilogy in Mass Effect Legendary Edition, I’m doing something I haven’t really done in earnest for a long time: achievement hunting.

Back in the Xbox 360 era, I was more serious about this whole activity. I would regularly pick up 1000 Gamerscore in games I only liked a little bit - I was an achievement completionist. Sometimes, I’d seek out totally crap games with the sole aim of picking up their achievements. I’m pretty sure I even have that infamous Avatar game that shamefully lets you get all 1000 points in about 5 minutes on my account. I rented it - back when renting games was a thing.

Anyway, I don’t really do that any more. The sheen of the achievement system felt to wear off as we got towards the end of the 360 generation. By the time we hit Xbox One, I no longer really cared. The same goes for PlayStation Trophies. However, the arrival of the Xbox Series X and S has meant I’ve been playing more Xbox… and that has led me to occasionally care about achievements again.

These days, my ‘cheevo hunting’ is limited strictly to games I love. It’s become a point of pride; this game is significant to me, so I’ll 100% its achievements. I made a point of picking up every achievement in Final Fantasy 7 and 8, for instance. I’m currently working on the same in Perfect Dark, Nier Automata, and Sonic Mania. Because I love the Mass Effect Trilogy, I’d planned to pick up 100% of them in Mass Effect Legendary Edition, too - just as I did in the original three games.

That was the plan. But it now might not be possible - because BioWare’s implementation of certain achievements appears to be, well, busted. 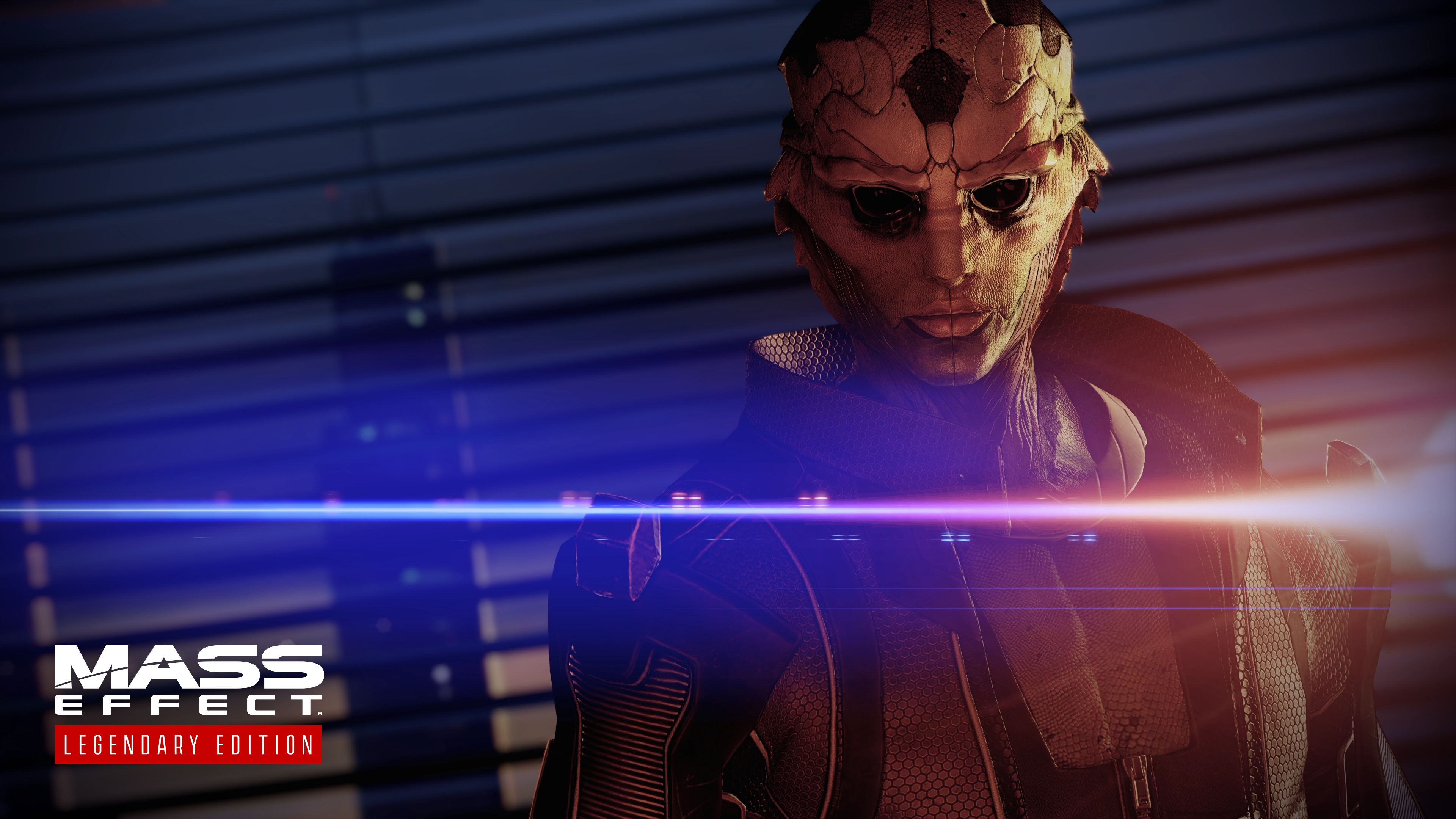 The glitches seem to be worse on Xbox than PlayStation, but sometimes present on both. They appear to happen at relative random. And when they happen, they’re gutting. Mass Effect 1 & 2 aren’t nearly as finessed as the third in terms of combat - and so suffering through Insanity in ME2 only to not get the achievement is true pain.

For me, the glitch reared its head with the Paramour romance achievements. These are strangely worded, asking you to “Establish or rekindle a romantic relationship in two games in Mass Effect Legendary Edition”. This suggests that you might be able to carry a romance through all three games - but this isn’t actually possible, as the relationships you can ‘rekindle’ in certain games - like Liara in ME2’s Lair of the Shadow Broker DLC, or Thane in ME3 - don’t actually count towards the achievement. To get all three in one trilogy run, you’ll have to cheat on an established partner. The act of staying loyal to Liara in ME2 and then returning to her in 3 is incompatible with these achievements. So too is staying loyal to Thane to the bitter end. That's a shame, and exactly the sort of thing I wanted the trilogy remaster to acknowledge.

This stuff is bad design - but it’s glitched on top of that. For many players, Paramour 2 simply isn’t popping at all - be that in ME2 if they choose to cheat or in ME3 if they return to a past romantic interest that’s available once again. For me, Paramour 3 has triggered, but Paramour 2 did not - leaving me in a sort of purgatory where I have an achievement for getting 3 romantic scenes, but not for getting 2. I have no idea if I’ll ever be able to fix this now.

And the strangest thing is… even though I’m having fun, and loving replaying these games… it’s seriously dampened my desire to continue digging deep into the ME Trilogy again. It’s somehow worse than frustrating crashes, or lost progress - it feels like a little piece of the reward, minor though it is, is locked out forever.

Hopefully this stuff gets patched to save incoming players from this frustration, at a minimum. Hopefully the patch also allows those snookered, as I am, to catch up. But damn, is it frustrating.