Marvel Games' flurry of big announcements will continue, as there are many other unannounced games in the works. 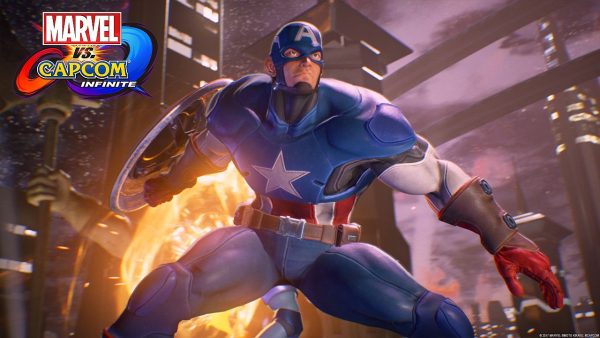 The games arm of Marvel has been very active recently now that the company's returned to licensing its IPs to third party publishers. We have a new Marvel vs. Capcom game coming this year, a new Spider-Man game in development at Insomniac, The Avengers Project at Square Enix, and more.

All of these are big, AAA games that exist in the Marvel Universe with their own stories and aren't just here to promote existing movies or TV shows. This trend will continue, according to senior vice president of games and innovation at Marvel Jay Ong.

The executive confirmed to Gamespot that Marvel Games has a number of unannounced games in development, across home consoles, mobile, and even VR/AR.

Ong also said that Marvel Games is now a core pillar for Marvel, and is treated as standalone when it comes to creating new stories in the Marvel universe. Previously, the unit had more of a supportive role.

"You know, Spider-Man's costume in the [2017 Spider-Man] game, for instance, is original, right?" said Ong, giving an example of some outside contributions to the Marvel canon.

"It's neither the theatrical costume nor is it from the comic books. The white spider design is totally original. We've come a long way."

Creating games like Insomniac's Spider-Man is a collaborative process between Marvel Games and the developers, according to Ong. In this instance, Marvel acts as both a collaborator and a curator that picks which IPs to license, and which studios to license them to.

Marvel vs. Capcom: Infinite is out in September. Spider-Man, and The Avengers Project are yet to be dated.