Manchester United is not happy with how Football Manager has been using its name for years.

Sega and Sports Interactive, the publisher and developer behind the very popular management simulation game Football Manager, are being sued by Manchester United. 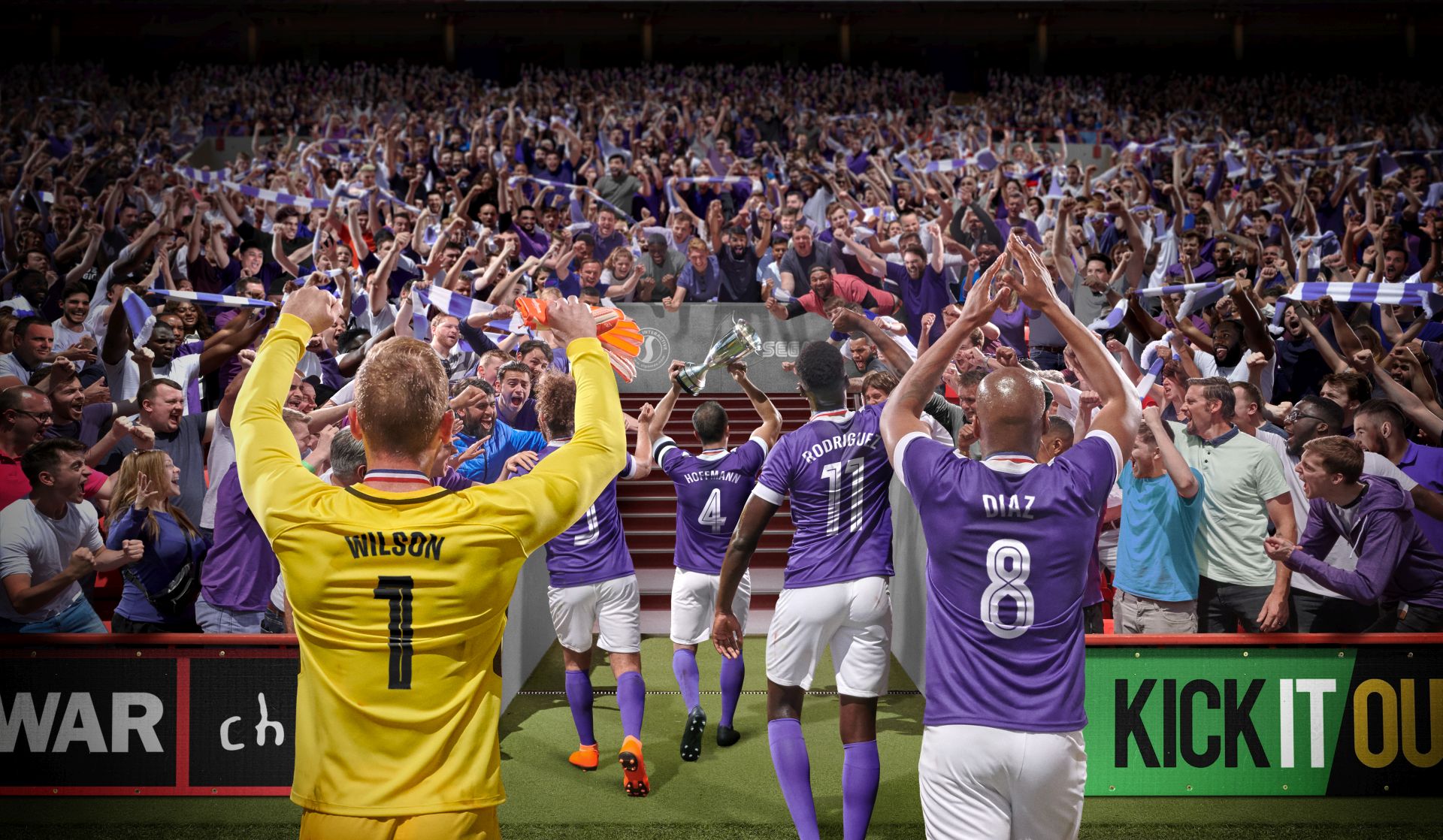 Sega also argued that the club intends to "prevent legitimate competition in the video games field by preventing parties not licensed by the claimant from using the name of the Manchester United football team within such games," and that doing so "would amount to an unreasonable restraint on the right to freedom of expression to restrain the use of the words ‘Manchester United’ to refer to a team in a computer game."

United's lawyer asked Mr Justice Morgan to amend its claim to include mods and fan patches, which it says were "encouraged" by Sega and SI and "by promoting the patch providers in various ways and, of course, they directly benefited from it by avoiding the need to take any licence and enjoying increased sales of their game."

Justice Morgan reserved his judgement on United's application to amend its claim to a later date.