A 28 year-old man from California was arrested and indicted for threatening to pay Blizzard a visit with an AK-47. 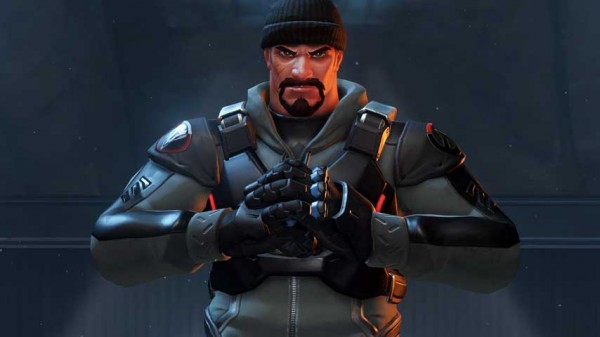 Stephen Cebula, a 28 years-old man from Sacramento, California, was arrested earlier this month after making death threats against Blizzard.

The threats were said to have been made between July 2 and July 3. The online messages included him saying that he "may or may not pay [Blizzard] a visit with an AK-47 amongst some other ‘fun’ tools," and that he "might be inclined to ‘cause a disturbance’ at [Blizzard’s] headquarters in California with an AK-47 and a few other ‘opportunistic tools.’"

Cebula was arrested on July 16, following an FBI investigation. A federal grand jury returned an indictment earlier this week against him.

Scheduled to be arraigned next week, Cebula could stand to face five years in prison and pay $250,000 in fines. The documents do not, unfortunately, share the reason why he was so upset, though it's probably going to be because of a some balance changes the developer made in one of its many popular games.

Meanwhile, in video game land, Blizzard has kicked off its post-launch releases for Overwatch with the new support character Ana.