IO Interactive's posted a picture on its official Hitman Facebook page confirming something major regarding Hitman: Absolution will be announced on May 10.

A huge picture posted along with the following line confirmed the news:

"Heads up! A MAJOR announcement is coming up on MAY 10th. Don't miss this!"

The picture shows Agent 47 standing on top of a skyscraper with a sniper in hand. He seems to be looking down into the streets.

Hitman: Absolution is in development for PS3, Xbox 360, and PC and is scheduled to release later this year. You can view the teaser image below. 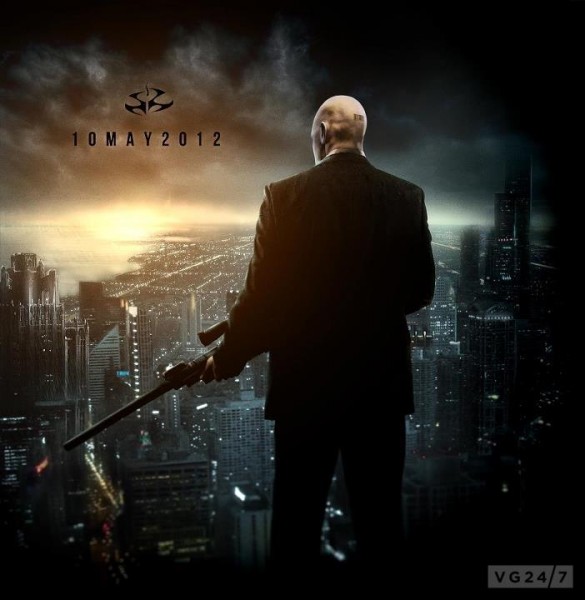