Rime is coming, and not just to PS4. 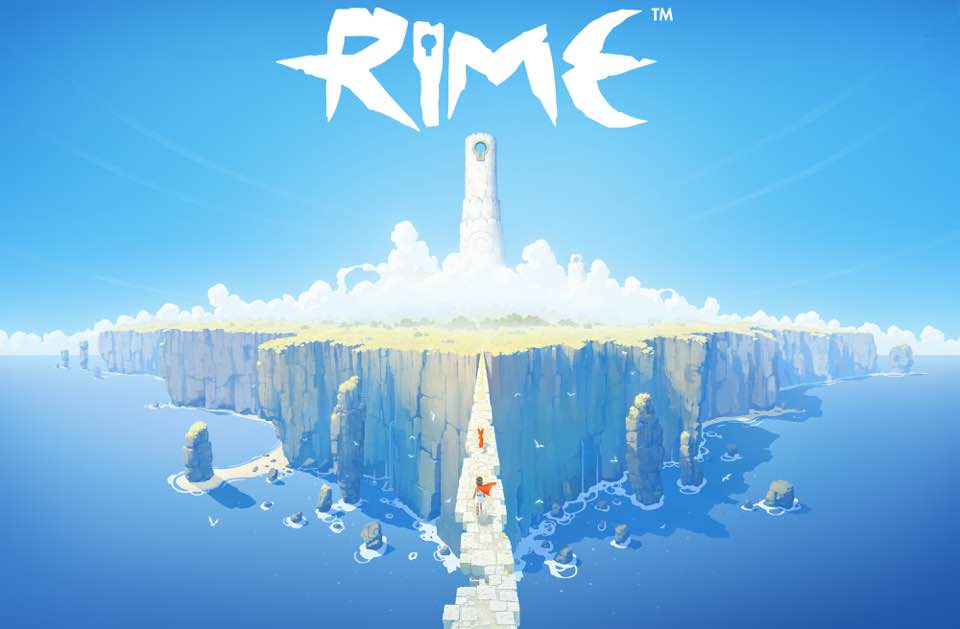 Rime is set to be published by Grey Box, the publisher arm of Six Foot responsible for Grey Goo and Dreadnought.

According to a press release, Rime "will debut on gaming platforms in 2017". Notice the plural there, strongly suggesting it's no longer a PS4 exclusive.

"Additional information about RiME, including gameplay and platform availability details, will be unveiled at the beginning of 2017," Six Foot said.

Announced at gamescom 2013, Rime is a gorgeously colourful open world adventure which wowed us with a spectacular debut trailer.

Sony was set to publish the PS4 exclusive, orchestrating its gamescom reveal, and in the wake of the conference Microsoft admitted it had made a mistake in passing the gorgeous adventure, which was generating a lot of buzz. Rime then popped up a year later with another wonderful gamescom trailer - and went dark.

Back in October 2015, after more than a year's silence, Sony's Shuhei Yoshida said Rime was till in development, but by March this year the deal had fallen through - developer Tequilaworks, best known for Deadlight, had reacquired the rights to Rime.

Rime flips switches in my brain marked "Ico", which is always a good thing - although last time I got excited about those particular buttons I was so disappointed by the end result that I've actually forgotten the game's title, possibly in self-defence.