Two new Nintendo-themed Lego sets have reached the level of support where they will now be sent to the Lego company's internal product review board - with that review set to determine if the sets will become real Lego products or not.

The sets, based on The Legend of Zelda's Hyrule Castle and Samus Aran's space ship from Metroid, are fan-designed as part of the Lego Ideas program.

Ideas allows fans to submit their own custom Lego set designs to an official community website. Any Lego set pitch that can achieve the support of 10,000 other Ideas users is then sent to the Lego review board for consideration. Ideas has led to 33 released sets so far, with a further six in development for release. 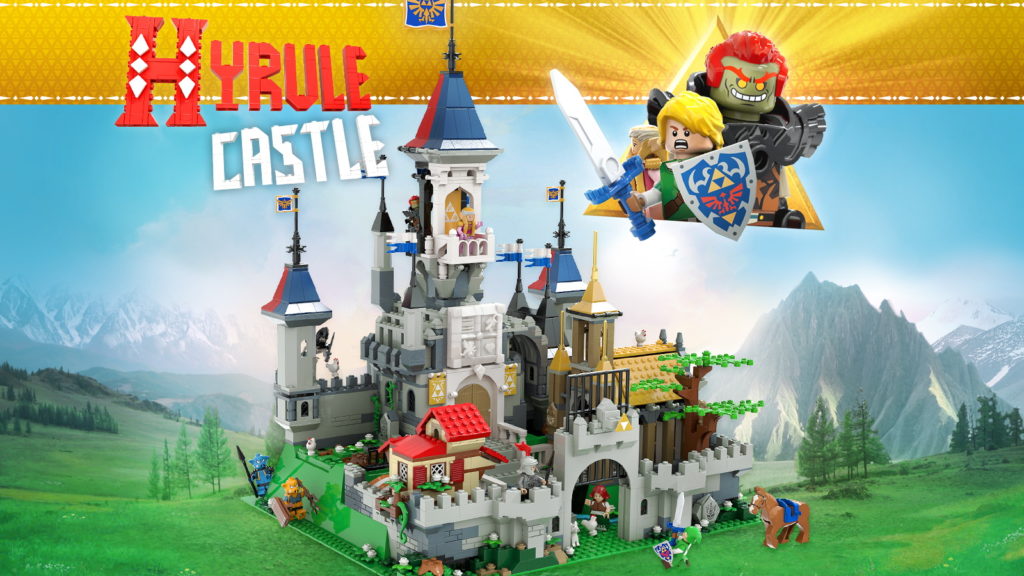 If you're wondering where some of those more out-there licensed Lego sets came from, the answer is probably Ideas: Back to the Future, Ghostbusters, Doctor Who, TRON, The Beatles, Flintstones, Voltron, and Adventure Time all saw officially licensed Lego sets thanks to Ideas pitches. Lego Minecraft also began life as an Ideas submission - giving birth to not just a one-off set, but an extensive and continuing line of Minecraft Lego products. An Ideas Lego Sonic the Hedgehog set is currently in review, with a verdict expected in the next month or two.

Basically, it's not unusual for licensed Lego sets to be greenlit through the fan-designer Ideas program - and of course, Lego and Nintendo now have a solid relationship with the release of Lego Super Mario, which saw its second series of sets released earlier this month. To make either set a reality, Nintendo would also need to approve.

The combination of requiring support from both Lego and Nintendo makes either of these Ideas sets a long shot - but it's exciting to see them in the running nevertheless. It has to be noted that several Zelda sets have been rejected in the past - but none quite as dedicated to play or as intricate as this latest one.

The two sets are pretty impressive. The Lego Zelda set from designer Artem Biziaev is based around Hyrule Castle, but also features other series staples. There's a small version of Hyrule Castle Town featuring a Market, the Happy Mask Shop, and Temple of Time, plus a hidden Fairy Fountain.

In a touch likely to impress the judges at Lego, the set features quite a bit of play value, with the crown jewel a rotation mechanism that 'flips' the towers of Hyrule Castle to change it from the peaceful, friendly Hyrule Castle to Ganon's Tower, as so often happens in the Zelda games. Add in hidden chests, four pieces of heart to find, and even a little Ocarina of Time Gossip Stone, it's packed with references and nods Zelda fans would love.

The set hit the necessary amount of support earlier this week, and will now await review from the Lego company. 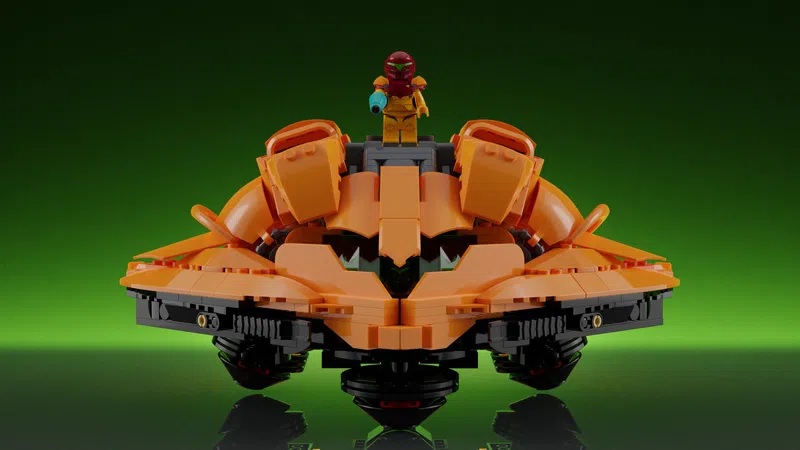 The Metroid set from L-DI-EGO is a little more simple, but no less impressive. The centerpiece of the set is a gorgeous, intricate recreation of Samus Aran's Gunship as featured across the series - complete with a cockpit that Samus can sit in, some internal details, and guns that actually shoot little Lego studs.

Also included in the fan design is a large-scale model of Ridley, large and articulated enough that it can scoop up the little Lego Samus minifig in its claws, just as Ridley so often loves to do in the games. There's even a cute little Metroid build to match the baby Samus transports at the start of Super Metroid, and a rolled-up Morph Ball version of Samus.

This set actually got such a rapid second wind that the creator still has four 'stretch goal' bonuses to reveal. First submitted in mid-2020, it took over half a year to get to the halfway point of required support - then managed the other half in just 48 hours. Despite this, Metroid seems like a particularly unlikely candidate - the series remains fairly niche, especially by Lego's standards.

As with Zelda, this set will now join the Ideas review queue at Lego - and if the company approves, it will open up licensing talks with Nintendo. Here's hoping at least one of these makes it all the way to a retail product - we've still got our fingers crossed for that Sonic set from last year making the cut!