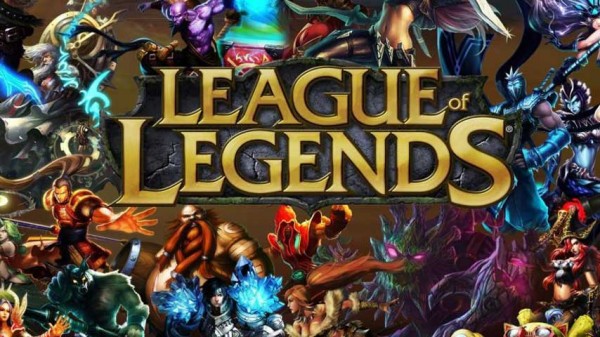 Britain's vote to leave the European Union has seen all kinds of unintended side effects, the latest of which is in the world of gaming. League of Legends, the most successful MOBA ever produced, will be undergoing various UK price increases to adjust to market changes following the Brexit vote.

"Last June, the UK voted to leave the European Union, triggering a drop in the value of the pound relative to other global currencies, particularly the US dollar," Riot Games' Benshirro wrote yesterday. "This change meant that while UK players were spending the same number of pounds on RP as before, players elsewhere in the world were paying a lot more in comparison.

"Like a lot of companies who sell digital content, we monitored the situation closely over several months to see whether the pound would recover, but it's been over a year now and we feel we've reached the point where a price change is necessary to restore parity."

The good news is this won't be a sudden transition. League of Legends' price change won't take effect until July 25 2017, at which point RP will see a 20% price adjustment for UK customers. As noted by Eurogamer, Riot Games is also taking this opportunity to make some changes to individual price points - such as dropping its £2.50 price point for a £15 option that unlocks 2525 RP.

Riot Games added that it will continue to monitor currency changes, and may make further adjustments in a new long-term trend presents itself.