The Last of Us was an extremely violent game. If the trailers for The Last of Us Part 2 are anything to go by, the sequel is grabbing onto that violence like it’s the flapping end of an intestine before pulling it out and spooling it all over the floor.

What there wasn’t in the first game was sex. Joel was far too busy babysitting a kid and stroking giraffes to find any romance, after all.

The reveal of The Last of Us Part 2 showed the sequel’s hand early on, however. Even during our hands-on last year, it was easy to see that a blossoming romance between protagonist Ellie and fellow survivor Dina was a focus. 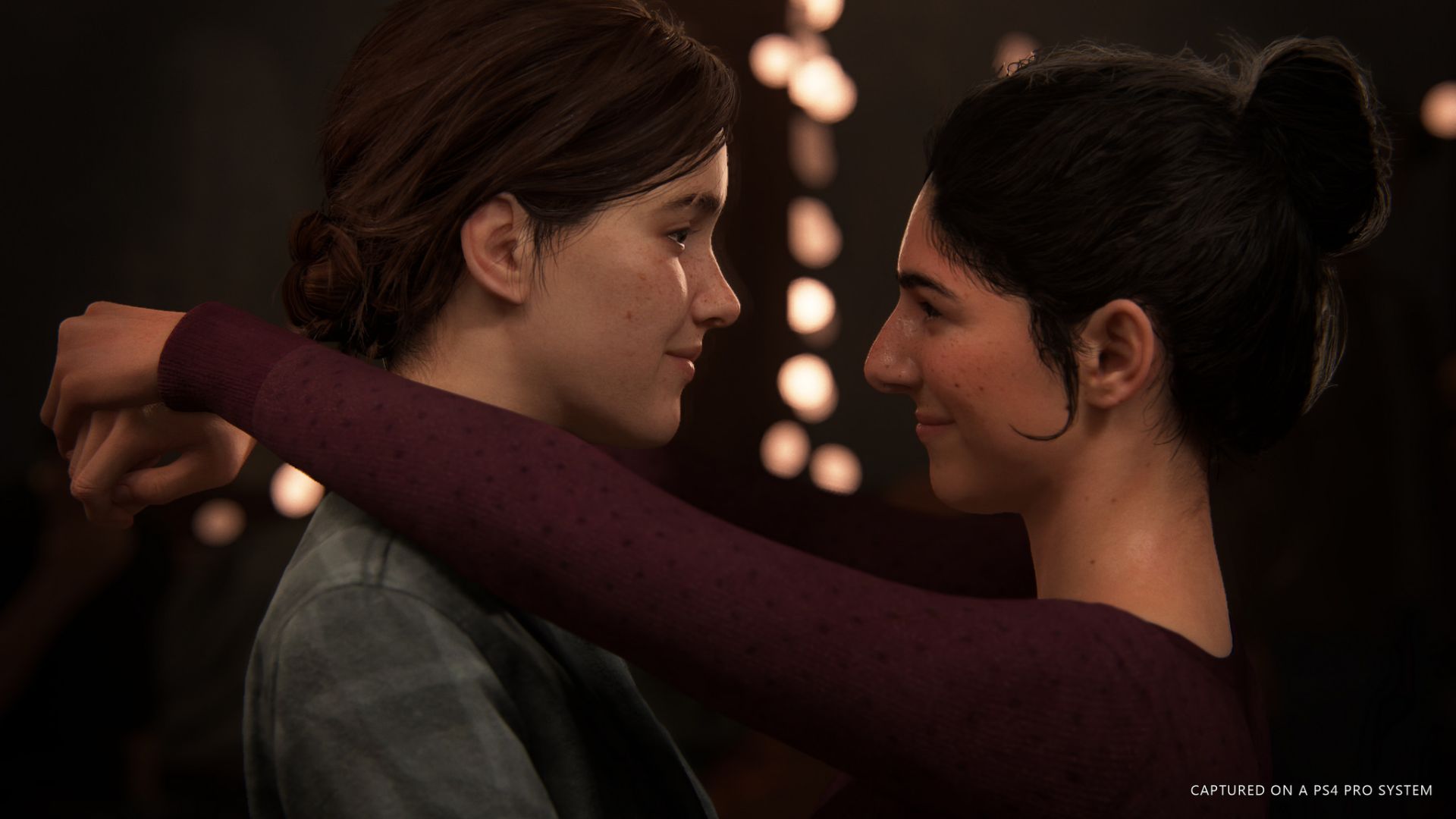 According to the game’s official website, classifications board the ESRB hit the game with an M rating for “"blood and gore, intense violence, nudity, sexual content, strong language [and] use of drugs."

Naughty Dog is known for its tasteful and human stories, and it seems one goal is covering romantic relationships this time around. What happens when that love is torn apart and how will Ellie react to that loss? Could Naughty Dog finally break the video game curse of cringey physical affection? Let’s hope so.

We’ll find out when The Last of Us Part 2 releases on May 29.