The new studio will focus on “AAA independent” game development.

A group of industry veterans announced that they would be joining forces to form That’s No Moon Entertainment, a self-proclaimed “AAA independent” game development studio, and the pedigree these designers have is truly impressive. The team is made up of people from Naughty Dog, Bungie, EA, PlayStation, Sony Santa Monica, Infinity Ward, and more. 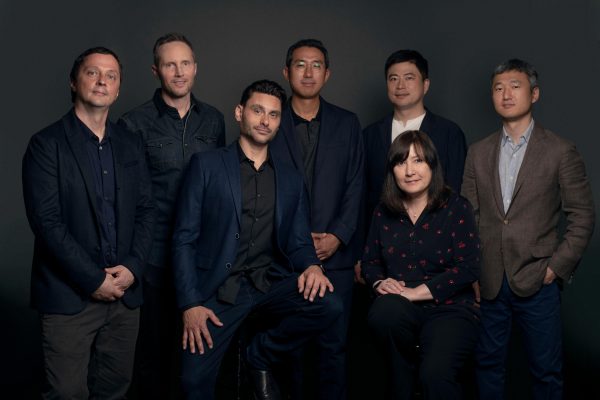 That’s No Moon is the result of a meeting of AAA talent mixed with more than $100 million in investment from Smilegate, the creators of Crossfire. The debut project will be “an ambitious, new action-adventure game that will push the limits of both gameplay and story”. And there’s no shortage of big names attached. Serving as the creative director, Taylor Kurosaki, formerly of Infinity Ward and Naughty Dog will be working with game director Jacob Minkoff, also formerly of Infinity Ward and Naughty Dog. The rest of the team boats an equally impressive history in AAA game development.

“Smilegate is thrilled to be collaborating with the storytellers and game makers at That’s No Moon to create new experiences that will inspire empathy and deeper personal connections with players around the world,” according to Harold Kim of Smilegate. And while AAA talent and millions of dollars of investment don’t entirely scream indie, it’s clear that this new studio is attempting to bring the indie ethos to a AAA development sensibility, especially with references to “empathy” as part of the studio’s mission.

Given how well the games these veterans worked on scored, there’s a decent chance we might be in for something special. And it’s not unheard of for a AAA indie company to be ambitious and successful. This might be just what the doctor ordered given how acclaimed games studios are busy with sequels.