Rumours are afoot that L.A. Noire is getting a remaster, and that it'll come to the Switch. 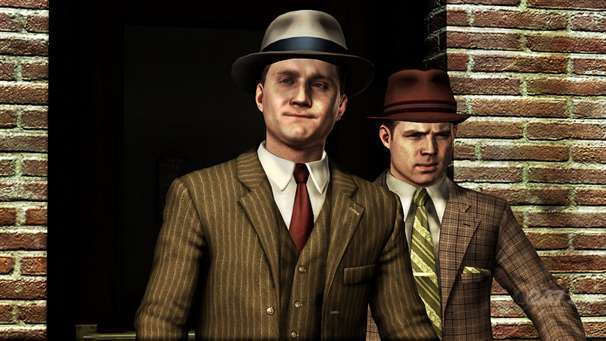 Back in January, Twitter tipster Yan2295 tweeted that L.A. Noire might be getting a remaster that would be making its way to the Switch.

According to what I heard, Rockstar might be releasing a remastered version of L.A. Noire on the Nintendo Switch.

Yan2295 has built up a reputation as a reputable source for leaks when it comes to Rockstar, so even though it sounds completely out of left field, it's not worth dismissing completely.

The rumour was backed up by another tipster who said that the remaster would also be coming to PS4 and Xbox One "late summer."

Regarding LA Noire Remaster, the title is sounding like it'll come to Switch, PS4, and Xbox One. Release slated for late summer.

ComicBook.com has reported that three separate sources related to Rockstar have also confirmed that a remaster is in the works, and that the PS4 release might accommodate VR, as "VR features have been prototyped" for the console.

Not only that, but a first-person mode will be added across all platforms.

We'll have to wait for official word from Rockstar on the subject, but what are your thoughts? Did you play L.A. Noire the fist time around? Would you like to see it get a remaster? Has the possibility of a Switch version got you psyched up? Chime in below.