The anticipated medieval RPG from Warhorse Studios might finally be within reach. 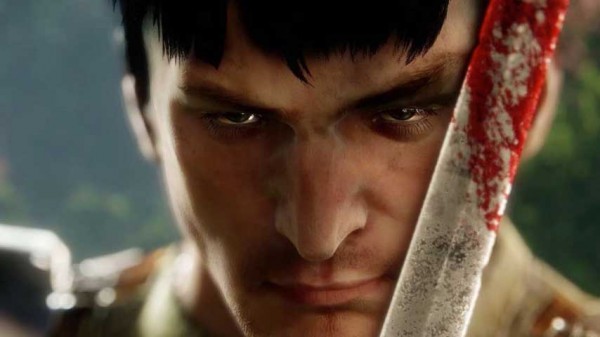 In recent months, it seemed like the only news on Kingdom Come: Deliverance revolved around a string of delays. But developer Warhorse Studios may finally have turned the corner, as a new publishing deal with Deep Silver suggests.

"We at Warhorse Studios are happy to announce a collaboration with Deep Silver, the publishing label of Koch Media, to publish Kingdom Come: Deliverance," the developer said in a statement. "Co-publishing combines the core strength of both companies. While Koch Media will use its worldwide distribution channels and partnerships to achieve best retail results, we stand behind the vision of Kingdom Come: Deliverance and retain freedom in the development of our game. We will keep our communication as open and honest as we did from day one of our Kickstarter campaign."

In case you haven't followed it, Kingdom Come: Deliverance is a single-player medieval RPG set in a grounded world with no fantasy elements. Warhorse Studios ran a highly successful Kickstarter campaign for the project in 2014, bringing in £1,106,016 from over 30,000 backers. Since then the game has boasted an impressive list of features - most notably a robust melee combat system - but has also seen delays to ensure simultaneous releases on all platforms.

Securing a publishing deal with Deep Silver may be a good sign that Kingdom Come: Deliverance will meet its anticipated launch window. If so, you'll be able to play for yourself on PC, PlayStation 4, and Xbox One sometime in 2017.