Access the Kingdom Come: Deliverance console commands to manipulate the medieval RPG to your needs.

While the setting, environment and story are all being praised, the technical execution is poor. The game launched riddled with issues, including problems with quests bugs that took two weeks or more to be fixed..

There are also problem with a difficult lock picking system on consoles, and an awkward save system. Although that can be gotten around with a simple mod.

However, if you're playing on PC you have access to the console commands. It's here you can manipulate some variables although it's worth noting that a lot of the most common commands have been removed for the final release.

During Kingdom Come: Deliverance's alpha and beta it was possible to give your character infinite money, items and weapons. These commands are currently disabled so we haven't listed them. If they do return we'll update as soon as we're aware.

There are still plenty of helpful commands though, like the "showfirecursor" command is incredibly useful during the Baptism of Fire and All that Glisters main quests. 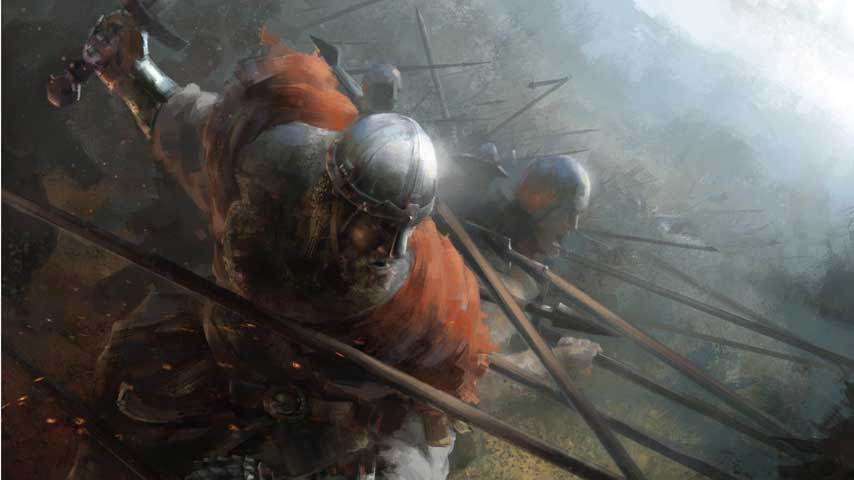 These cheats were available during the beta tests but have since been disabled for the proper release. Considering how buggy this game is, it wouldn't surprise us if the money cheat and the item cheat were re-enabled at some point soon. So we've decided to list them here for when that day comes.

If you're on the fence about buying Kingdom Come: Deliverance we'd recommend reading all the review scores first.