Dead Star has been pulled from Steam and the PlayStation Store as its developer prepares to shut down servers. 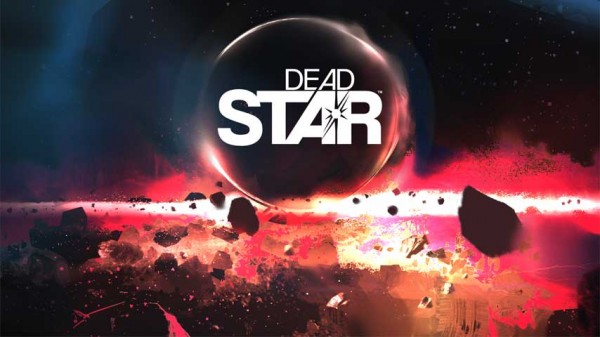 Dead Star, the top-down multiplayer space shooter from Armature, will be taken offline. The game has already been removed from sale on Steam and the PlayStation Store.

Dead Star launched and April on PC and PS4, and was part of the free games PlayStation Plus members received during the same month.

The studio posted a notice to the game's website announcing November 1 as the final day of online operation. Because this a multiplayer-only game, it means no modes - beyond the tutorial - will be available to play after November 1.

The studio's director of operations Jack Mathews explained that it's purely a financial decision. "We are shutting down the game because, bluntly, the costs of operating the game now exceed its income," he told Kotaku.

Calling Dead Star a "passion project", Mathews said the decision wasn't taken lightly. "Armature put a lot of time, love and studio resources into both the game and the community, and we are extremely grateful to our community for their support in keeping this going as long as it could," he added.

You'll still be able to download it if you own it, but you'll be stuck playing the tutorial, unless Armature decides against pulling support.