Jurassic World: Evolution is not a traditional dinosaur game. Instead of fighting, surviving, or playing as dinosaurs, you try to manage a profitable dino-zoo that won't devour any customers. Perhaps because of that unique premise, the game has rocketed into Steam's 2018 best-seller list.

Valve manages a Steam Top Sellers so far page (thanks GamesIndustry.biz), and it seems Jurassic World: Evolution made the Platinum list. As of writing, only Far Cry 5 and Kingdom Come: Deliverance rank higher.

To be clear, that means this game also surpassed Steam's Gold, Silver, and Bronze rankings in under a month. 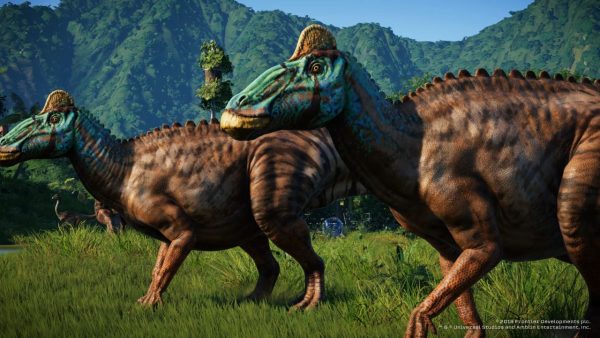 Valve has also unveiled a Best of 2018 page with categories like "Top Selling VR Games" and "Most Simultaneous Players". All the same, kudos to Jurassic World: Evolution for putting out a business sim that shoots up the charts.