The rumours appear to be true - the Janemba DLC for Dragon Ball FighterZ now has a store page.

If you've been paying close attention, you'll remember that word of Janemba - a character from the Dragon Ball Z film 'Fusion Reborn' - leaked back in May through Xbox.

Afterwards, Major Nelson addressed the slip-up, which had made it sound like Janemba would available in the next DLC drop, which was very much not the case.

Now, Janemba has officially ticked over from 'probably coming' to 'a very poorly kept secret', this time via Nintendo UK, which has listed a product page for the DLC (thanks, Siliconera). 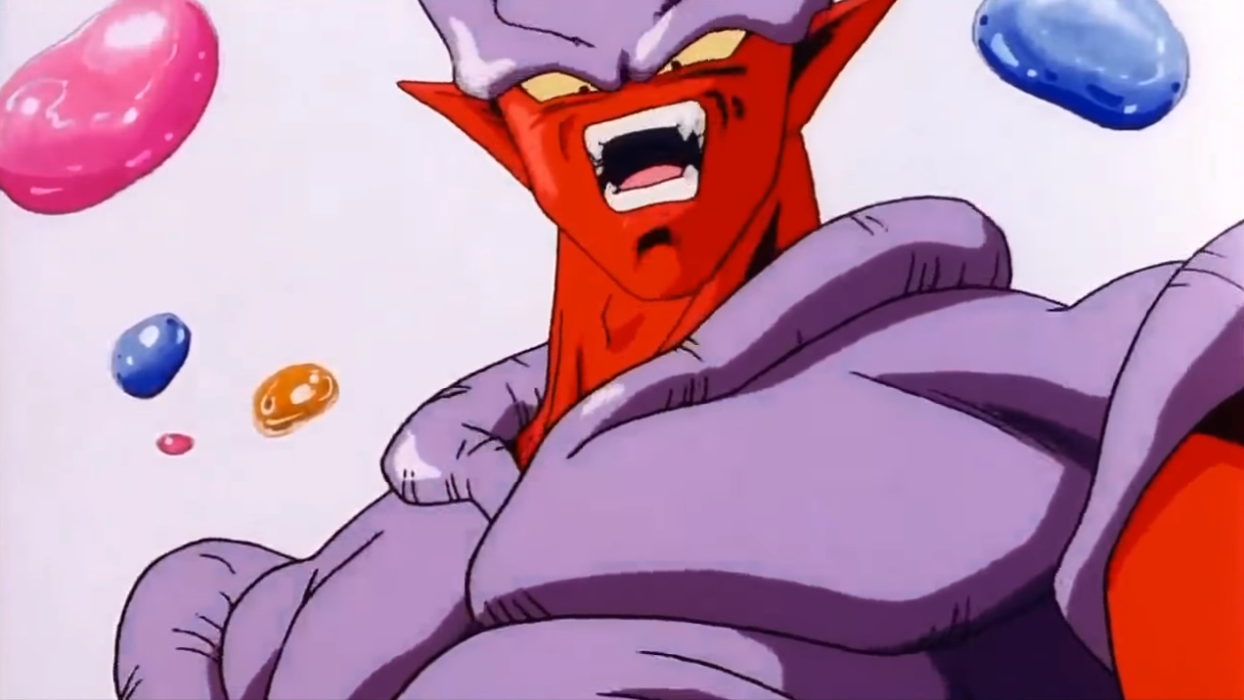 The DLC includes the playable character, as well as five alternate colours, a lobby avatar and a stamp. It retails for £3.99, and should hopefully bring something interesting to the excellent fighter's roster.

With Evo 2019 coming up this weekend, it's a fair assumption that Janemba will finally be officially unveiled there. Hopefully we'll get a release date on the other characters from the second Fighters Pass - the movie versions of Gogeta and Broly - too.