Jade Raymond, the veteran producer who for the last three years has headed up EA's Motive studios, has parted ways with the publisher.

The relatively low-key announcement of Jade Raymond's departure was made yesterday, and EA confirmed to Games Beat that Samantha Ryan will be taking over.

Ryan currently runs BioWare, Maxis, and EA mobile, with Motive now joining her list of responsibilities. As for Raymond, EA said it's "appreciative of all of her efforts" and wished her the best.

Projects currently in development at Motive will not be affected by this shake-up, according to EA.

"Samantha is known for driving creative design and supporting game teams so they can bring their visions to life. She is a deeply experienced game-maker with a gameography that spans from The Sims to Batman: Arkham City to No One Lives Forever to the highly-anticipated Anthem," EA said.

"With this change, Jade Raymond has decided to leave Electronic Arts." 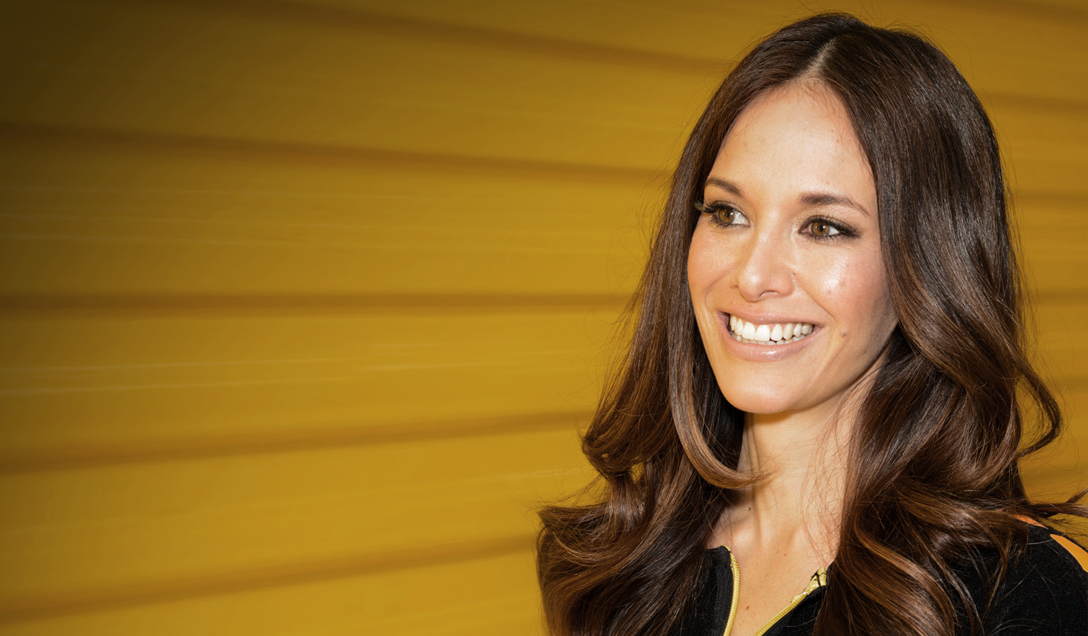 Raymond joined EA in 2015 as head of Motive, a new studio EA tasked with creating an action-adventure project to rival Assassin's Creed. Over the past three years, not much about this project has been shared publicly. Motive was also involved in other projects.

The studio famously created the single-player campaign for Star Wars: Battlefront 2, and was co-developing Amy Hennig's Star Wars game with Visceral before EA pulled the plug. Since then, Motive began working on a Star Wars project - a game as a service - that Raymond said would use many of the assets created for Hennig's ill-fated adventure game.