EA's Patrick Söderlund admits that the controversy surrounding Star Wars: Battlefront 2 has had an effect on the company and its image.

With recent controversy over the use of microtransactions and loot boxes in Star Wars: Battlefront 2, Söderlund knows EA made mistakes, and it's the management's responsibility to correct them.

The company's management is, as a result, looking not to repeat these mistakes, and this starts with what monetisation practises it approves for its upcoming games.

"We have taken significant steps as a company to review and understand the mechanics around monetisation, loot boxes, and other things in our games before they go to market," he said.

"For games that come next, for Battlefield or for Anthem, [players have] made it very clear that we can’t afford to make similar mistakes. And we won’t."

Söderlund promises to change what players don't like, but he's also aware of EA's image among players today. "It’s clear to us that players see the company differently than we do," he said.

"And in that situation, as a member of the executive team, as the guy who runs all of the studios, I have to take that seriously." 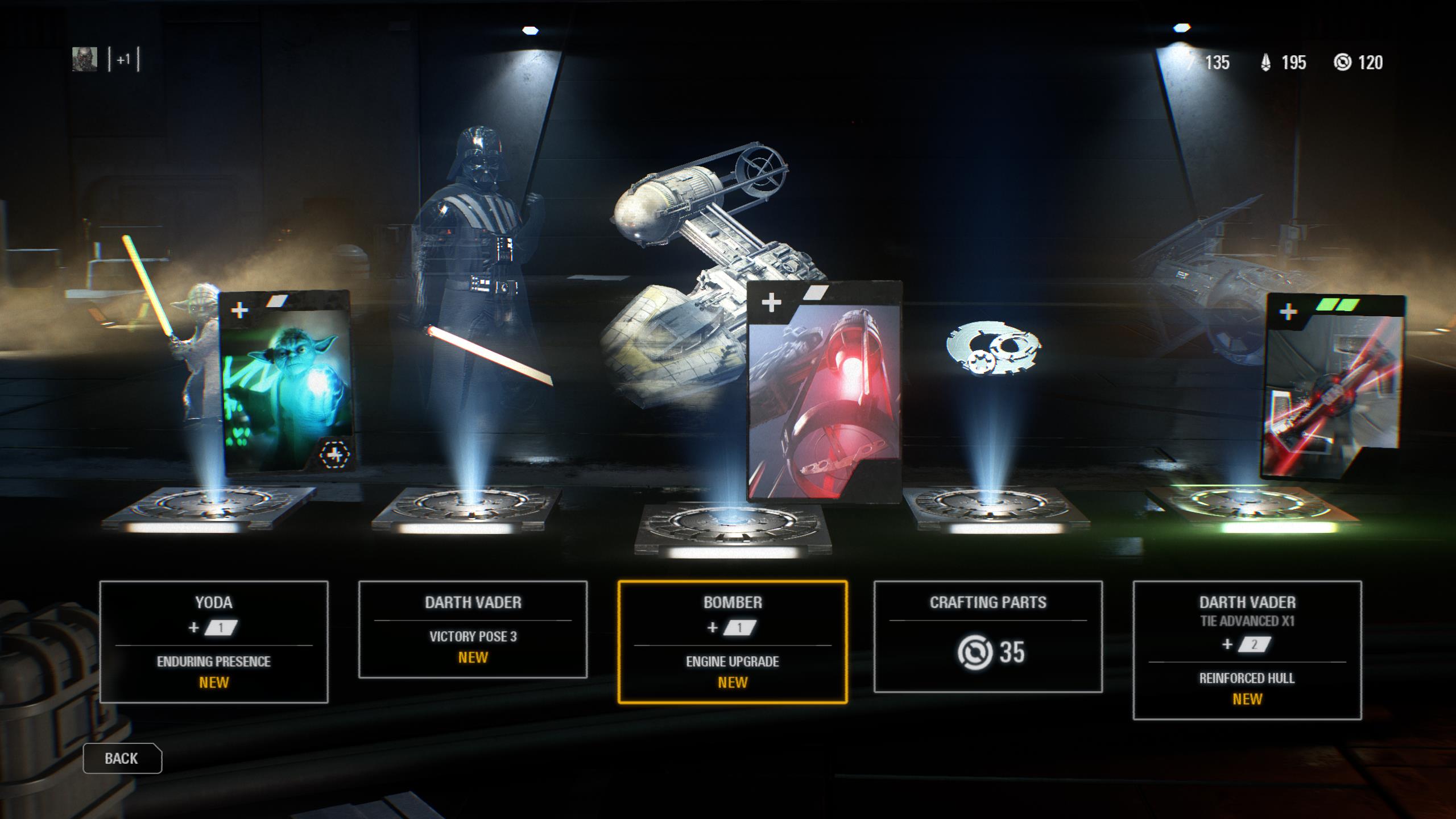 It's very clear that inclusion of pay-to-win mechanics in Star Wars: Battlefront 2 backfired in a way no one could have anticipated.

These things always anger players and pundits, but the mainstream attention they received this time, whether in the form of world governments looking into whether loot boxes constitute gambling, or lawmakers in the US itself setting out to to prevent games with loot boxes from being sold to anyone under 21 has been shocking.

Battlefront 2 re-added microtransactions in a patch released before the weekend. It's only limited to cosmetic items, and DICE removed the randomised loot box elements, meaning you'll only be paying for what you want.