The Itch bundle for Racial Justice and Equality features over 740 games and is currently available on a pay-what-you-want basis with a minimum donation of $5.

This Itch bundle is, according to Itch itself, "what we believe is the largest bundle ever." It managed to hit its target goal of $1 million in 24 hours, and is currently well on track to hitting its new target of $2 million in an even shorter period of time.

"We live in a time of racial injustice, inequality, and police brutality against black people," reads the official bundle description. "We hope that everyone takes a stand in any way that they can. We’ve partnered with creators from all across our platform to support organizations that are working directly with those affected." 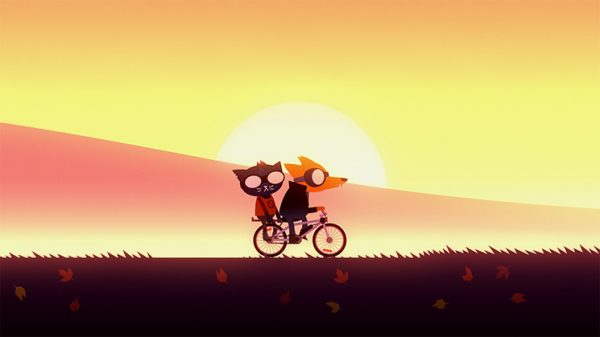 Itch has also clarified that all proceeds from the sale will be donated to the NAACP Legal Defense and Educational Fund and Community Bail Fund, with a 50/50 split between the two.

The Itch bundle for Racial Justice and Equality features a wide range of critically-acclaimed games, including Night In The Woods, Oxenfree, Minit, A Mortician's Tale, A Short Hike, and many more. It is reasonable to suggest that a substantial amount of games included in the bundle are more expensive on their own than as part of the 740+ game bunch for $5.

The bundle's description also features a convenient link to a collection of information on ways you can help the BLM movement from home.

The bundle was made available on Friday, June 5, and will run through June 15th. All Itch creators are encouraged to participate, with Itch specifying that it will waive its usual hosting cut in order to maximize its contribution.