Ubisoft's reannounced survival thriller I Am Alive as a digital-only affair, releasing the first new screen and trailer in its new release format.

It'll be out this winter for Xbox Live Arcade and PlayStation Network.

The story sees you as a male main character who is trying to find his wife and daughter following "The Event," before finding his way back to his town of Haventon, where everything is in ruins: streets are full of dust, buildings destroyed, etc. You should get the picture now.

The destroyed environment and your enemies will challenge you throughout, whilst you climb buildings and being in threatening atmospheres to try and gain supplies.

IAL's combat system will also be key in intimidating an enemy by either scaring it off with an empty gun, while stronger-willed enemies will put you to the test.

"We know people have been waiting for this game to arrive, and we believe it’s going to be worth the wait," said Ubisoft's marketing director Adam Novickas.

"I Am Alive presents a unique take on the postapocalyptic, survival genre by creating more complex and emotional situations for the player. Xbox LIVE Arcade and PlayStation Network are the perfect platforms to leverage the mature and challenging experiences of the game."

I Am Alive was first announced back at E3 2008, but bar tiny bits and bobs - the last official video of the game was at E3 last year, although a video leaked last month - has remained underground.

A recent ESRB rating which appeared earlier this week suggested something was about to happen. This was it.

Find the screen and video below. 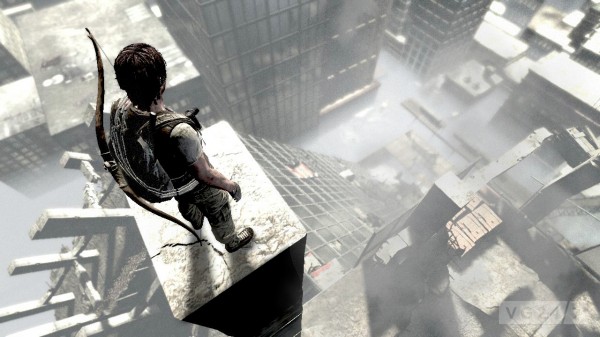