Everyone is saying that Xbox Game Pass is now effectively the Netflix of video games.

The subscription model has quickly changed the way we consume media, supplanting the need for ownership almost everywhere you look. In TV, film, music, and even books, there’s always more than one way to gain access to a wealth of content. Yet for some reason, the games industry has been very late to the party.

Xbox Game Pass, though itself a major step forward for the industry, could not quite claim to be an essential service.

For someone who just picked up a new Xbox One, or for the millions only interested in five or six games a year, Xbox Game Pass is a game changer, offering a host of games big and small for a low price. But for the many who follow video games on a daily basis, the majority of the games on offer are either already in their libraries, or they simply weren’t interesting enough to begin with.

Then there are thrifty consumers who only buy games at retail so they can sell back what they finish and use the money towards more games. For the two latter groups, Xbox Game Pass was never that interesting of a proposition. But Microsoft already knew this, and the platform holder has been looking for ways to make Game Pass more enticing for more than the people who haven’t played most of the included games. 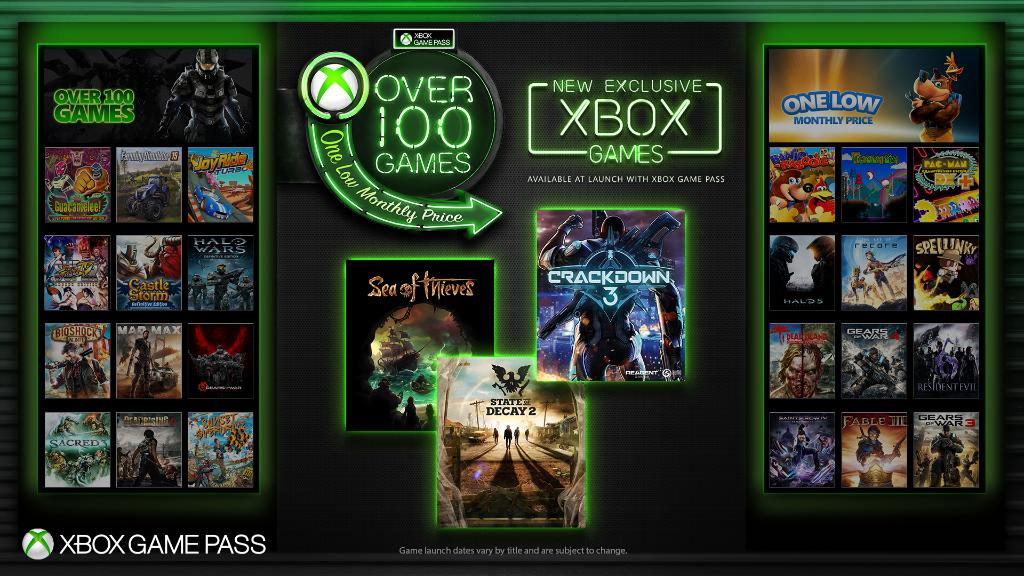 The key, as all streaming services eventually came to learn, is that you need new, original content as the main attraction. When Microsoft announced that all future, first-party games would be available on Game Pass day and date with their worldwide release, I immediately went looking for the asterisks. There just had to be some sort of limitation. An hour limit, progression cap, or something to stop subscribers from finishing an entire game for a lot less than what they would have paid at launch. To my surprise, there weren’t any, at least not that we know of.

For the first time ever, players have more than a single way of accessing a game on release day. Your options have always been to either get it at launch, or wait for a sale. Whether you pick digital over physical doesn't really matter. Never before were consumers given anything beyond these two choices. What’s fascinating here is that it took the industry this long to, effectively, have a sanctioned rental service.

This console generation made it easier than ever to acquire games, but all of this progress has very much been informed by outdated retail designs; seasonal sales, bundles and launch discounts have all been used by retail for years.

Despite grumbling for years about missing out on revenue from second-hand and rental sales, no publisher was bold enough to come up with a replacement. For any industry to grow, creators must go where consumers are. The games industry never seemed to get that lesson. Its solution to second-hand was the dreaded Online Passes.

It's easy to see how unquestionably lethargic this industry's been, refusing to embrace consumer shifts. Rampant movie piracy is what finally made big studios realise they needed to make their work available digitally, and for sensible prices. Music piracy and shareware led to our streaming services-dominated present.

Xbox Game Pass represents an equally exciting shift. A sign that someone, somewhere up the chain wants to do the same for games.

Though it may look like Microsoft is devaluing its most expensive games during the time they’ve traditionally sold the most, the company has the foresight to eat up that loss now for what this push will bring to everyone in the next few years. Sure, many will buy a month of Xbox Game Pass to play and finish Crackdown 3, saving $50 and moving on, but this is only because the service is still in its infancy.

Some years from now, when the line-up of new releases available in Game Pass expands to include more than three new games, when a Game Pass launch will be expected and not headline-worthy, these players will have to make a choice. Either extend their subscription or buy the games they’ll be playing the most. This is when Game Pass will turn the corner and start bearing fruit for Microsoft.

I wouldn't be surprised if five years from now, a game's launch revenue will be split between - let's call them streaming services - and full copy sales. It's the same way for movies, music, and books.

You can’t help but admire Microsoft’s commitment to making things interesting on Xbox. Whether it be creating value with backwards compatibility, or innovating with things like Game Pass. Perhaps it’s a side effect of not being the leader this generation, but consumers benefit all the same.

To green-light these sort of consumer-facing, value-adding services is not easy. You can tell because Microsoft is the only one making these decisions. Even EA, the pioneer of subscription-based services in games, only offers limited trials of its new games on EA Access. There's a sanctity to new game launches publishers just can't get over. To see Microsoft taking charge is refreshing. 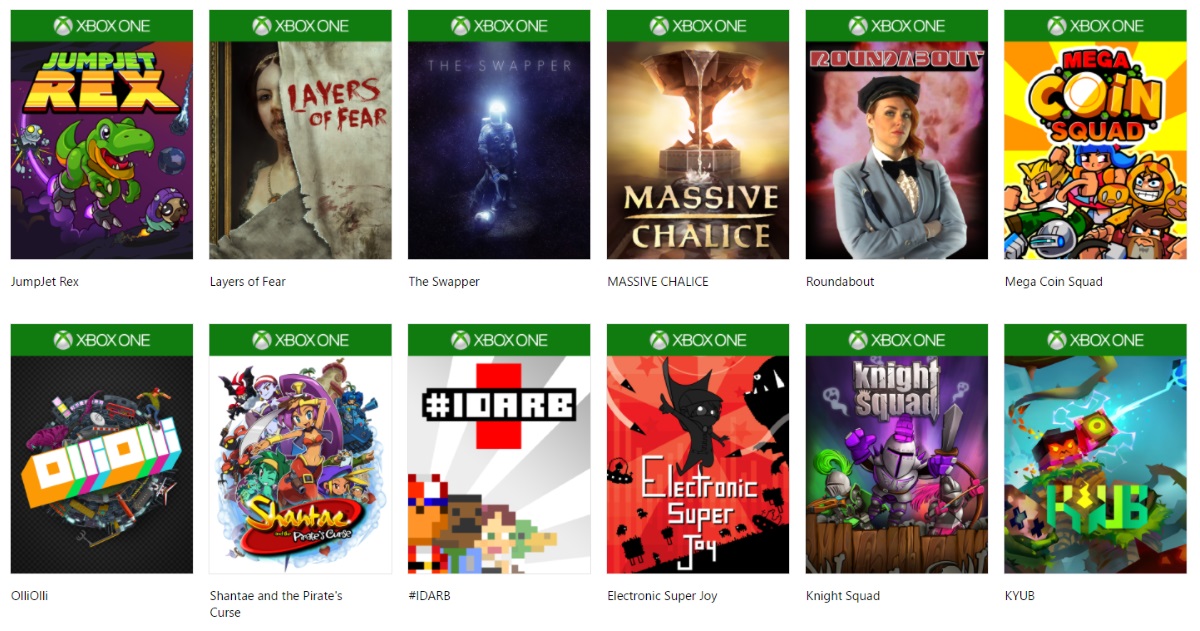 Xbox may not have the best exclusives this generation, but the console is looking a lot more interesting now than PS4. Being the underdog has made Microsoft more anxious to create a different experience on Xbox. The company is not playing second fiddle to Sony anymore. It may not have the numbers, but it's not sitting on its hands. It's building a future, quite possibly in time for its next generation console.

You pretty much know how the next few years are going to look like for team PlayStation. We'll get Death Stranding, The Last of Us Part 2, Ghost of Tsushima, and before you know it, PS5 will be here. That’s not to say these won’t be good games, just that the platform itself isn’t making moves.

Sony’s biggest moment was at E3 2013, when all it had to do was come out and promise it won’t be as anti-consumer as Xbox. But that was five years ago. Now, for all of its clout, Sony is happy to keep the status quo until it’s time for a new generation.

The platform losing the fight, the one that devised all those draconian anti-consumer systems a few short years ago, has turned into an innovator, bringing more value and choice to the same audience it once talked down to.