It looks like we're far enough into the current generation of consoles that studios are already planning cross-generation games.

In a job ad for a senior programmer on Avalanche Studios' website, the studio left an interesting tidbit about what the engine will be designed for.

Avalanche is recruiting for an open world / sandbox multiplayer engine, but this is not the only add to name drop "next-gen consoles." Another listing for the same project is for a technical director, and it has the same wrinkle. In both cases, the description mentions next generation hardware as being one of the targets for the new engine.

In a different part of the ad, Avalanche outright says that it's developing for both current, and next-gen platforms. It's interesting that the studio brings up next generation now. 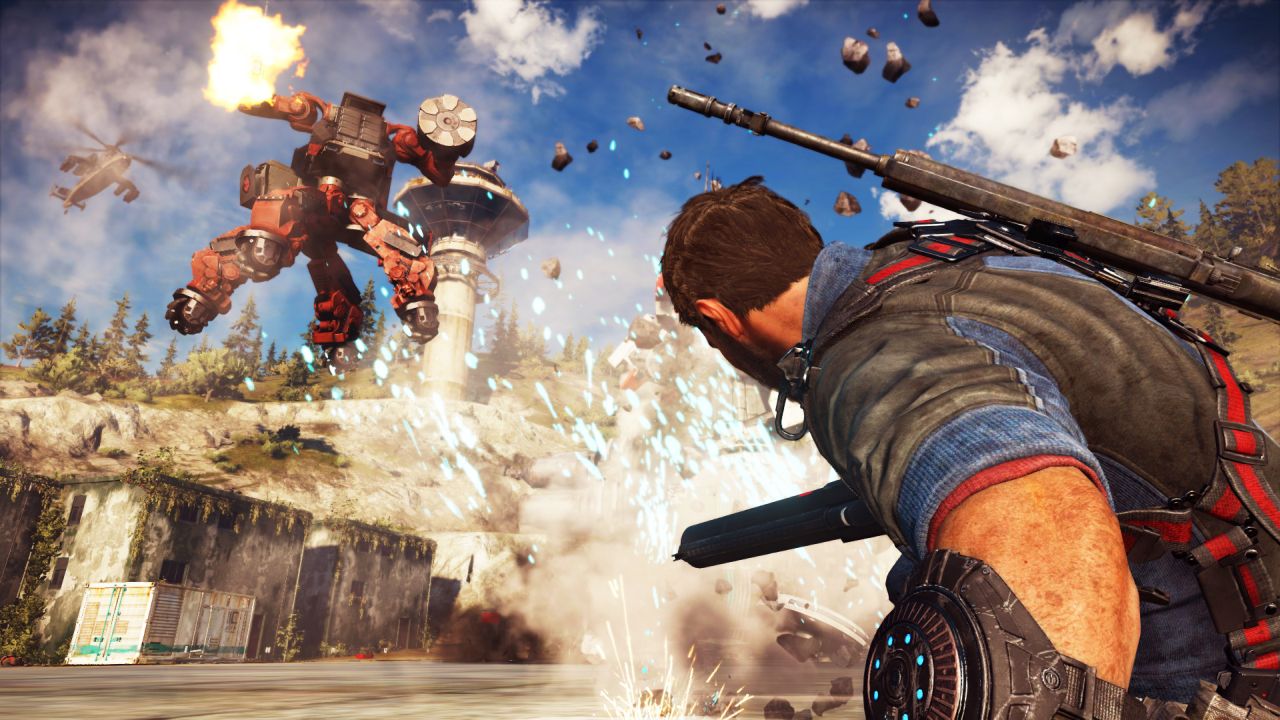 Assuming this project takes two or three years to complete, it would mean that the next generation of consoles could be targeting a late 2019 or 2020 launch. If that's the case, it would make sense for a game releasing around that time to support both generations, like we've seen at the start of this generation.

Neither Microsoft nor Sony have talked about what they have planned for the next generation, of course. Although this is the first time we're seeing these words used in a job ad this generation, it could simply be a forward-looking statement that may not necessarily mean Avalanche is privy to some information about the future of consoles.