Ironfall is the mysterious cover shooter from VD-Dev, creators of C.O.P. The Recruit. The studio has just opened a new site and published its first off-screen image of the game. It's looking technically proficient on the handheld too. 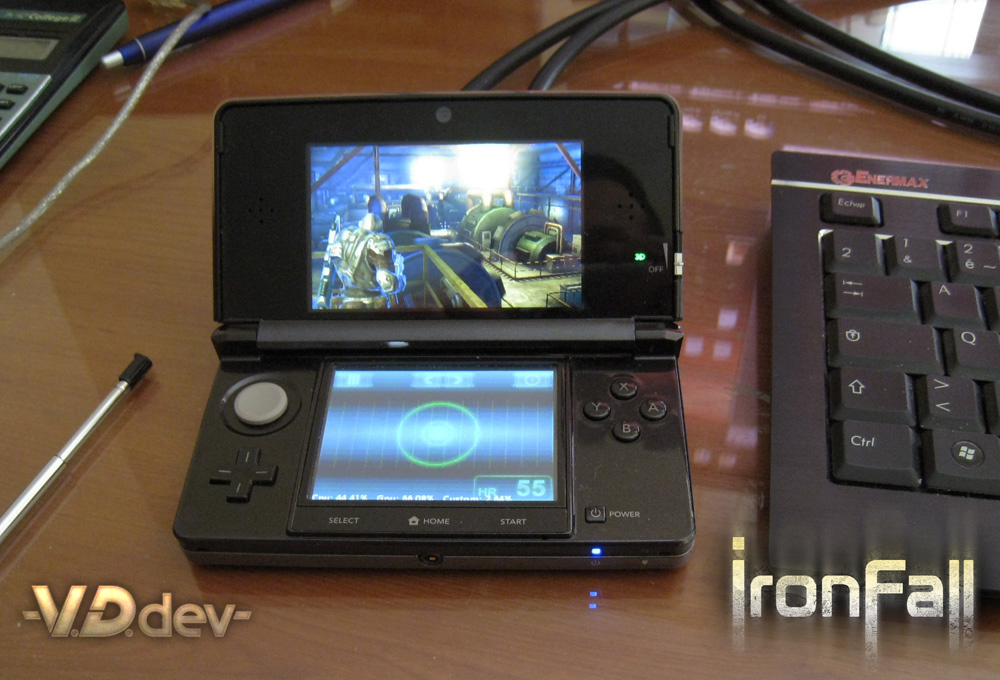 The image was posted on the game's site here, along with the tag-line "Take cover, they're coming," along with Nintendo 3DS and eShop logos.

Besides that, there's little else.

What do you think of the image? Would you like to see more?