Destiny: Rise of Iron provides PvP hounds with an arena in which to show off their skills.

The first trials of Osiris event of Destiny: Rise of Iron's lifetime begins on Friday at 10:00am PT. As usual, you'll have the weekend to compete in this 3v3 Elimination mode event.

Purchase a Trials Passage card from Brother Vance in the Reef and form a fireteam of three to enter; you can have as many goes as you like, but as ever, three losses will dump you back out and require you to purchase a new Passage. Complete bounties for a chance to to earn exclusive loot even if you don't manage to score enough wins to earn it otherwise, and don't forget to pick up boosters to make your trip to the Lighthouse a little easier.

If Trials isn't your thing - and who can blame you? It is a nightmare horror of the best Crucible players in the game and skill-based matchmaking - the more inclusive monthly arena Iron Banner will set up shop in Destiny: Rise of Iron from 10:00am Tuesday October 4.

The Destiny: Rise of Iron version of Iron Banner is a little different from its previous incarnation. There's no Tempered buff, so you won't get a bonus to event reputation earned on later days; log in as soon as you can to start chipping away at it.

To help you earn event reputation and encourage you to play all week, there are four weekly bounties to check out. Completing these bounties will unlock rewards including an item you won't be able to purchase, Legendary Marks and chances at Artifacts and vanity items (presumably Ornaments or Silver Dust). Each weekly bounty is worth 750 reputation. Wins are worth 250 and Iron Medallions grant you a bonus 150 reputation each when you break your losing streak.

Iron Banner is one path to Destiny: Rise of Iron's endgame, so the loot on offer is likely to roll higher than your current (and not very well enforced) Light level, possibly right up to the current 385 Light cap. Look for auto rifles, shotguns, class items and gauntlets; see the gallery below. 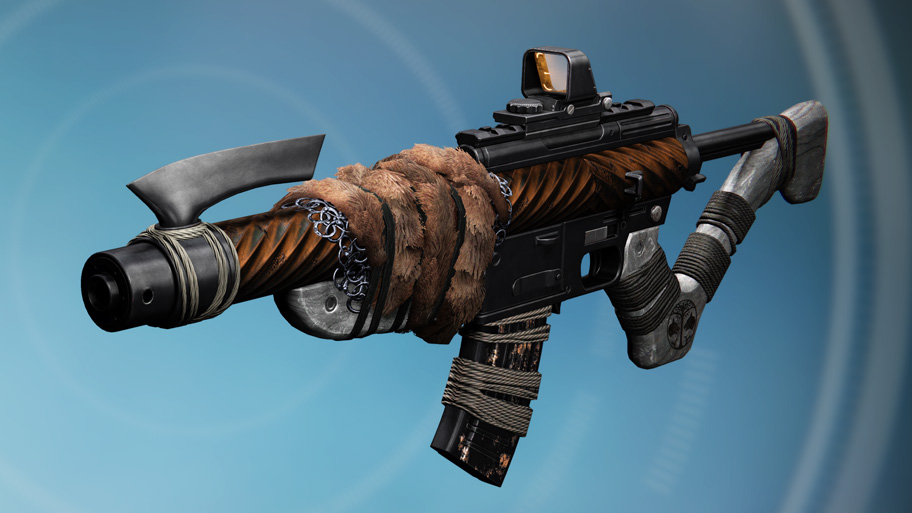 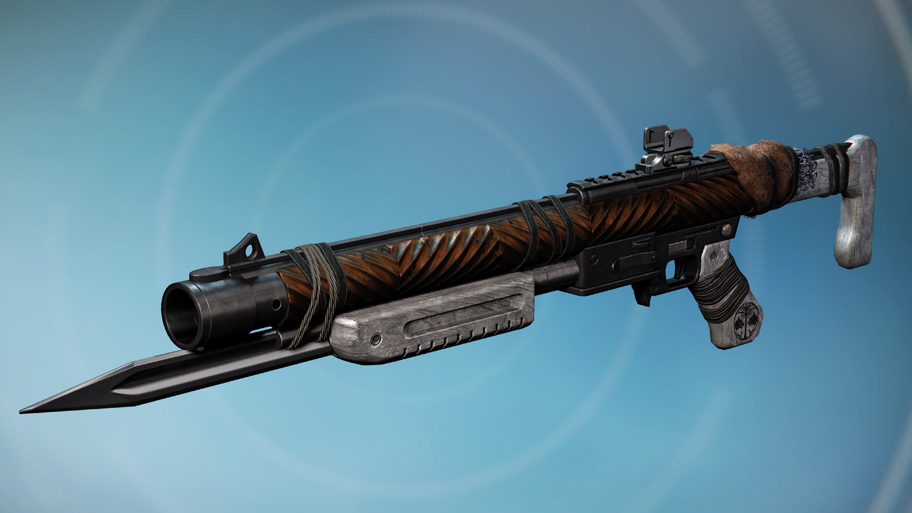 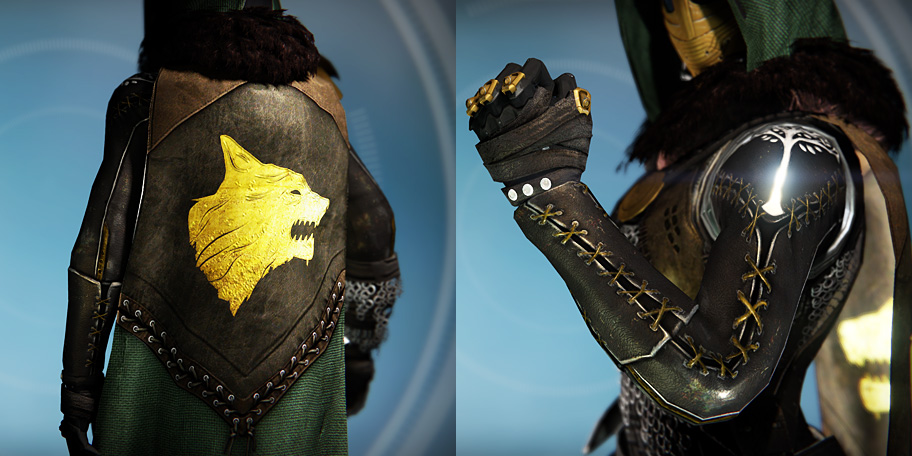 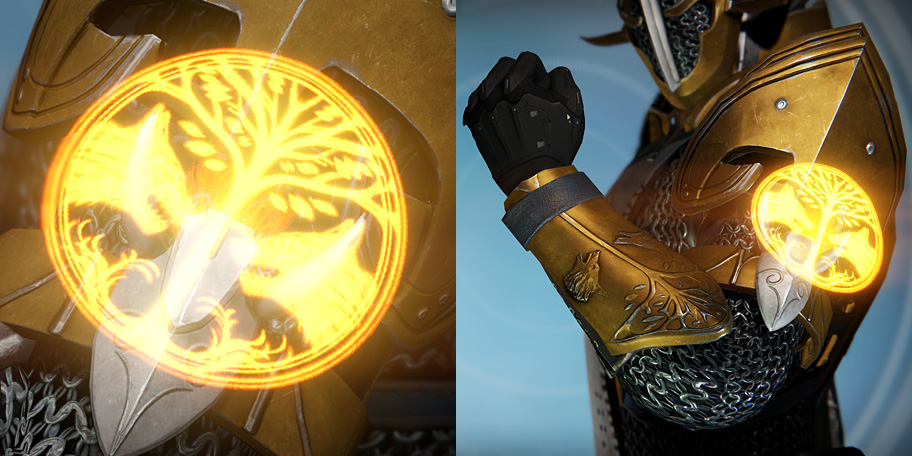 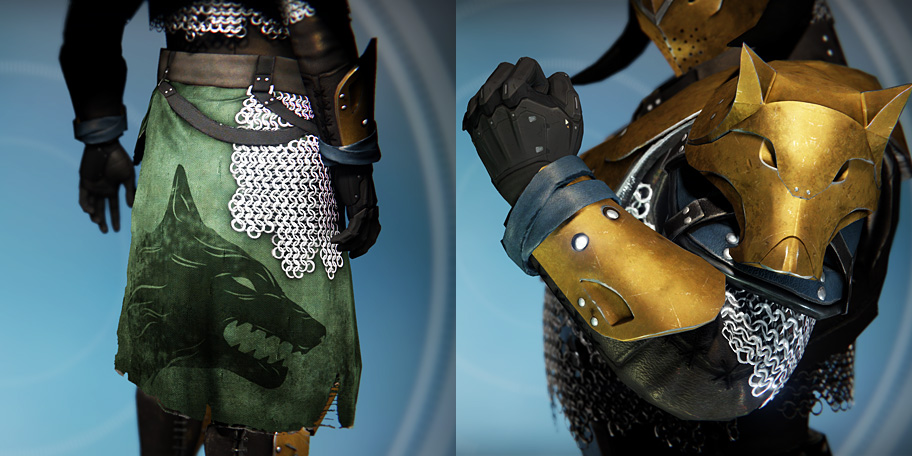 One important note to bear in mind if you're a more casual player or new to the game with Destiny: Rise of Iron - neither Trials of Osiris and Iron Banner are level adjusted. In normal Crucible matches, the game compensates for varying Light levels, so a 320 Light player and a 385 Light player do the same damage with the same weapons. In both PvP events, the numbers matter - so the players at the cap will wipe the floor with you.

The loot is usually worth this humbling experience, as it will rapidly help you get stronger. Look for bounties that don't require wins or kills, or just hope to be seeded into a winning fireteam; your best bet for helping your team win if you can't get kills is not to die; stay far away from the enemy. You can also try lurking behind a group of stronger Guardians, adding your two cents of cross fire in the hopes of assist points. Good luck!