New World Interactive has pinned down an official release date for Insurgency: Sandstorm on PC.

Insurgency: Sandstorm will be released September 18 on PC. The PS4, and Xbox One versions were pushed back earlier this year to a 2019 launch window.

Developer New World is currently hard at work polishing up the PC experience. As promised, the first of two Sandstorm betas went live yesterday for all pre-order customers. 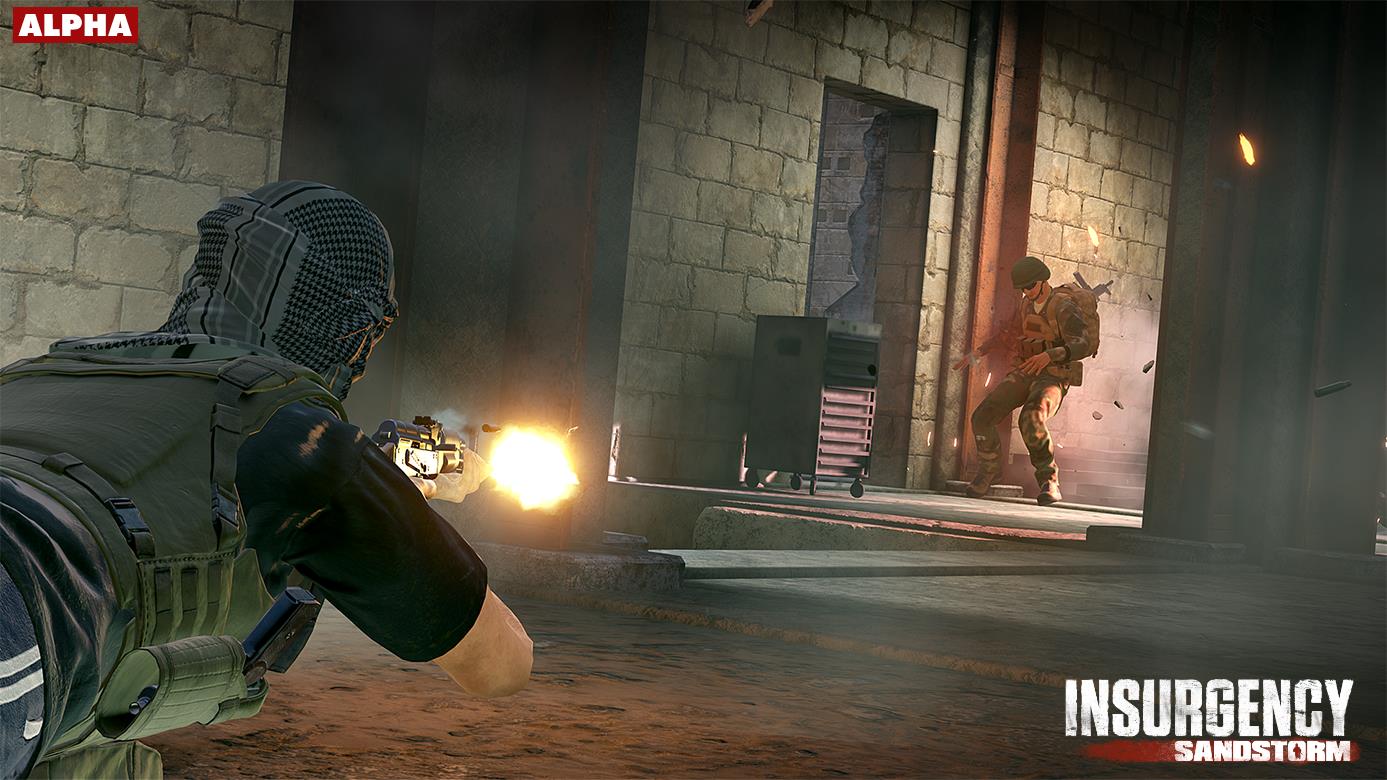 The beta includes three maps playable in four game modes, for both PvP and PvE action. If you're interested, Sandstorm is available for pre-purchase on Steam for 10% the standard price, or 20% for owners of the original Insurgency.

Pre-order customers also get access to another beta round, going live at the end of the month.

Insurgency: Sandstorm is out September 18. Check out our beta guide for all the details you need.