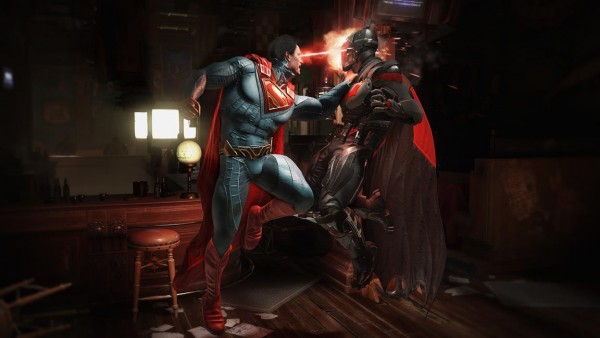 The release date was tweeted by the developer late afternoon yesterday.

Earlier this week, it was thought Injustice 2 would be made available March 28 due to an Xbox Live Rewards listing.

That wasn't the case though, and Ed Boon took to Twitter to confirm the date was inaccurate.

Now, we know that Injustice 2 will be released on PlayStation 4 and Xbox One on May 16.