Level up in a flash. 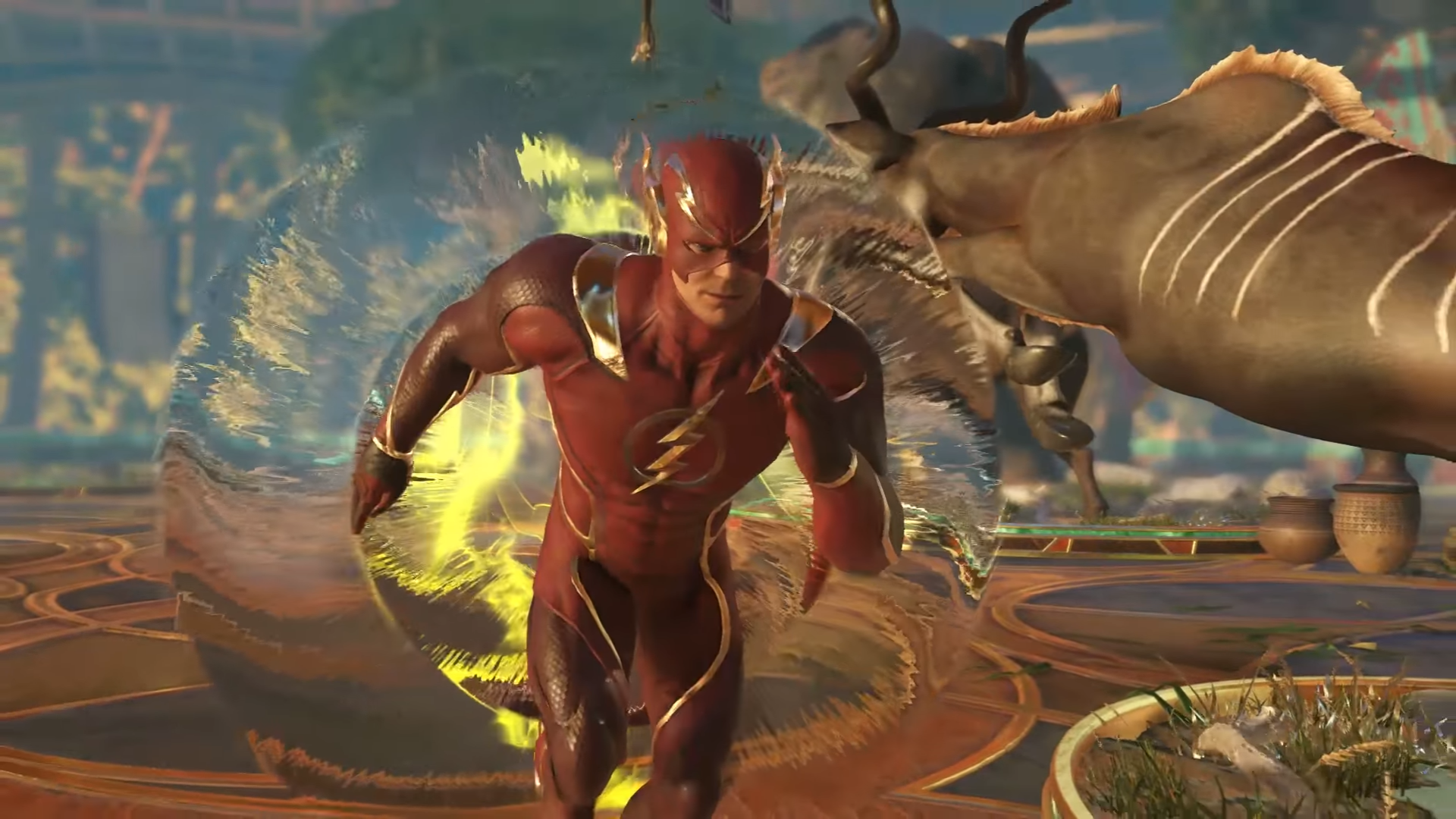 One of the things that's really special about Injustice 2 is the depth of what the game has to offer. Sure, it's a fighting game - and that means at heart it is most at home when two players are battling it out one-on-one, either online or off. The DC superhero fighter is so much more than that however, with an absolute slew of modes and unlockable content that you can very quickly sink a lot of hours into.

Every one of the game's cast can be levelled up in an RPG-style fashion - and doing so is more important than you might think. Your character level isn't just for bragging rights, since character level actually locks away certain pieces of character equipment and so on.

Each character has a maximum level of 20, and here's the good news: it's actually pretty reasonable to grind and boost each character to 20 in a relatively short amount of time. All it takes is the right know-how. We're here to help with that.

Injustice 2: tips for grinding out exp to level up

First thing's first - it's worth noting that pretty much everything you do in Injustice 2 will gain you character experience. This goes for both single-player and multiplayer content, meaning that if you just sink your teeth into the hefty solo content in Injustice you'll still find yourself very happy with the end result.

Here's some general tips for maximising your EXP gain:

These are our basic tips, but if you want a sure-fire method to grind out levels in a fairly fast but also basic and repetitive manner, we've got you covered: if you have the time, you can boost to level 20 in very little time at all. Read on... 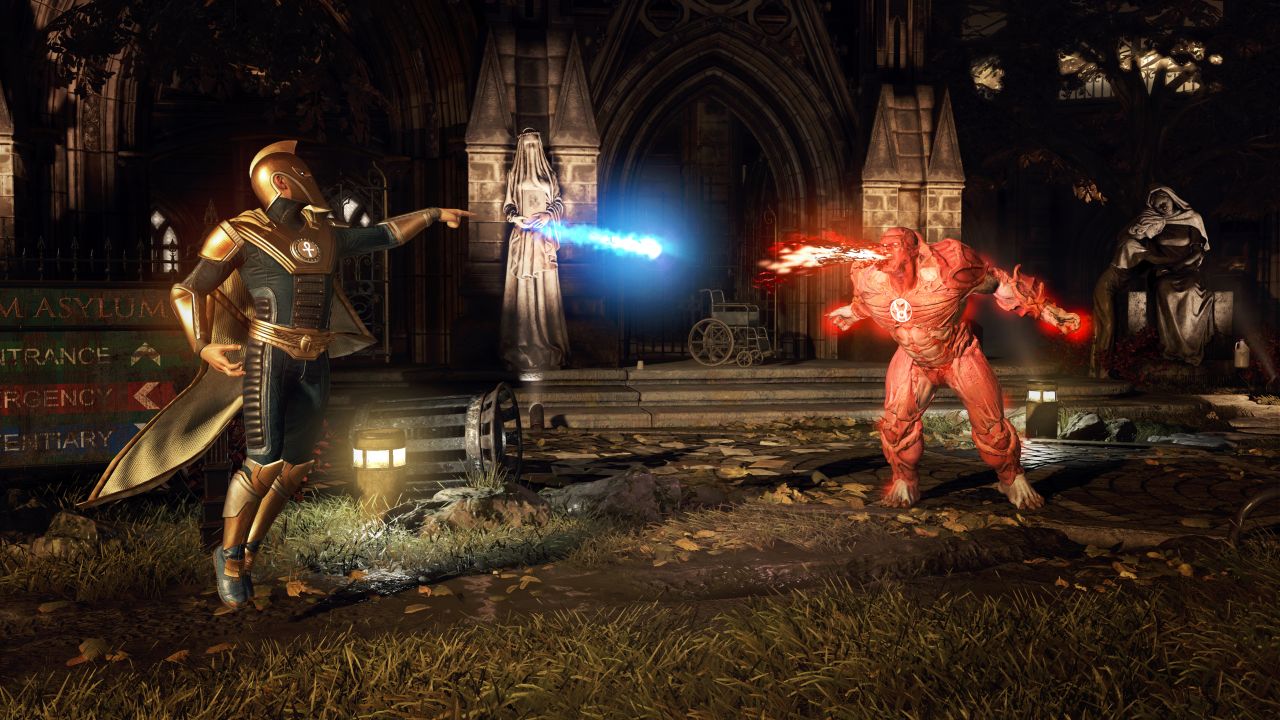 Injustice 2: How to get to max level quickly

The fastest way we've seen so far to level a character up to level 20 will require you to have 2 controllers and will involve you pressing your way through around 50 fights. This is time-consuming, but it's still by far the fastest and easiest way to level up and reap all the rewards that offers.

Cheers to the Injustice reddit for surfacing this handy technique. Here's how to do it: