Ikaruga developer Treasure has successfully passed the Steam Greenlight voting process and is bringing the shooter to Valve's store soon. It's good news for fans of the game, but the Japanese studio has stressed that language barriers between both companies are making the procedure something of a “hand to hand fight." 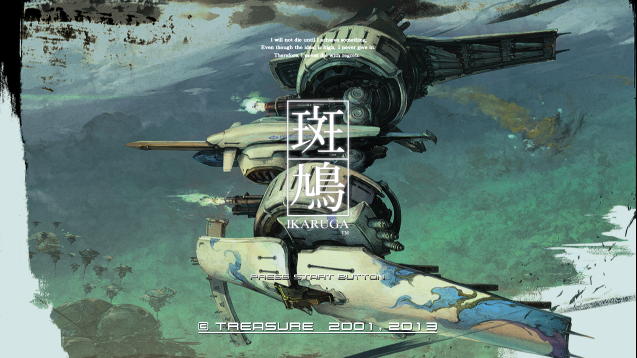 Steam Greenlight voting for Ikaruga started a fortnight ago and recently saw success, as confirmed on the Treasure Twitter feed.

Now, Siliconera reports that the Japanese-speaking studio has struggled with Valve's legal contract, which is written entirely in English. The studio proclaimed the translation process a "Hand to hand fight," but isn't letting it stop the process.

It added in a subsequent tweet, “It is entirely a company’s important mission to fight hand-to-hand with contracts." They seem happy to do it, especially if it means bringing Ikaruga to a new audience.

Speaking of which, are you keen to get Ikaruga on Steam? Check out the game's store page and new features here.