Sony is finally allowing third party PS4 controllers to go wireless with Hori's Onyx, and it's the perfect PS4 pad for those who prefer the Xbox controller.

When I get the chance to talk about Hori, it's usually around arcade sticks. The Japanese peripheral company has always been a fairly quality-driven house, and their product line-up stretches far beyond sticks to things like console-based keyboard and mouse setups for those who want to truly unbalance online shooters and even little portable screens for your PS4.

The Onyx marks an exciting new landmark for Hori, however: they're the first officially licensed, wired PS4 controller other than the standard-issue DualShock 4 from Sony themselves. The Onyx does a pretty good job of distinguishing itself too, as the photo below will demonstrate: 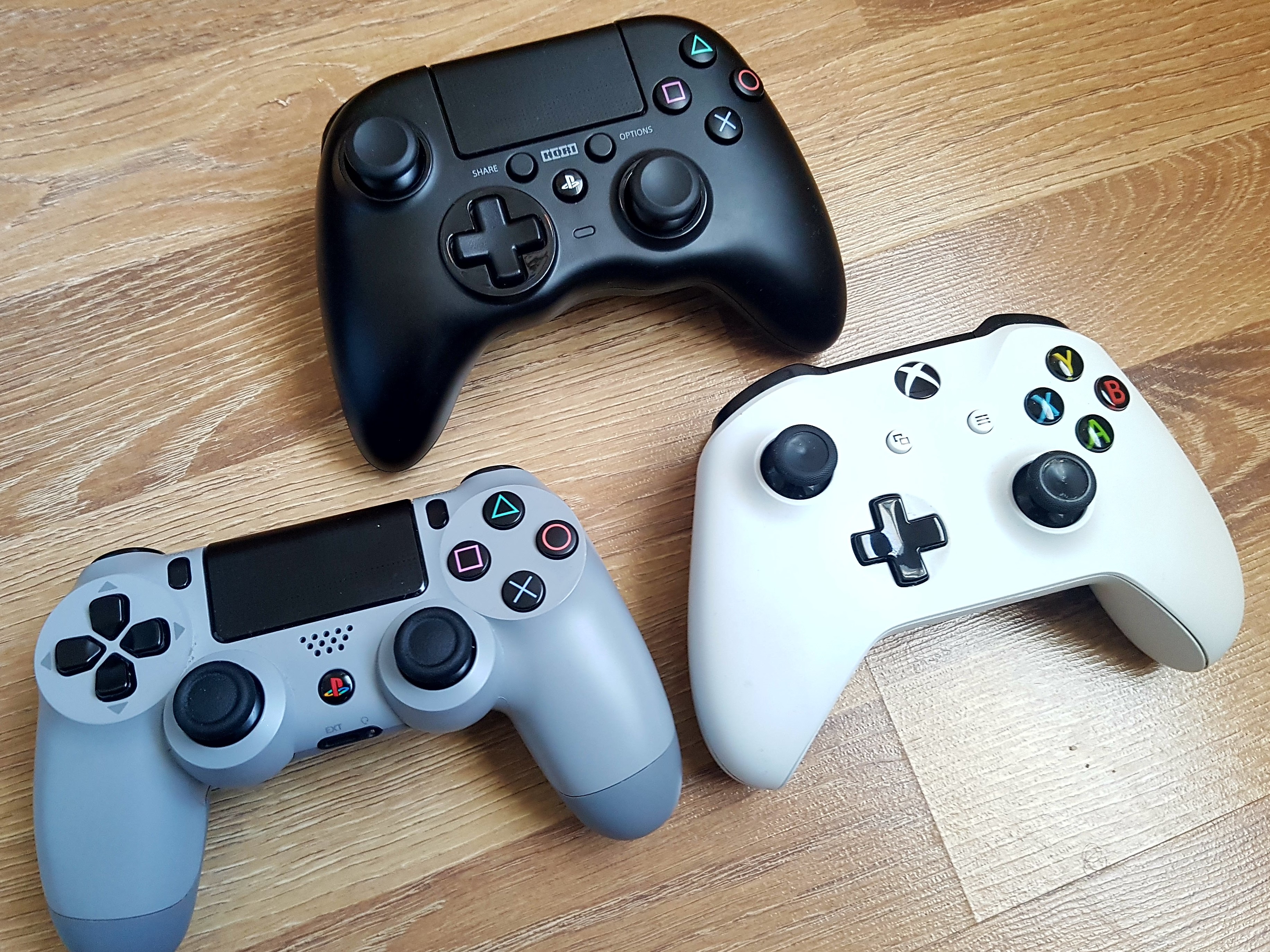 As you can tell, the Onyx has quite a bit more in common with the Xbox One's controller than it does the PS4's DualShock 4. This is a pretty smart move, all told: this offers up a chunkier, more hefty shape for those who prefer it, and it's a great option for people who play a lot of games on Xbox or PC with a Microsoft controller who'd prefer to have a similar option available on PS4.

The Onyx is a great option for people who play a lot of games on Xbox or PC with a Microsoft controller who'd prefer to have a similar option available on PS4.

I've been playing with the Onyx for a little over two weeks now, and most of my process of reviewing Monster Hunter World was with this controller. I honestly find its chunky design and Xbox-style analog stick layout to be preferable to the PS4, but it's worth noting that I've pretty much always preferred that pad to the DualShock. Even then, however, it depends on the game, and that's because Hori's made some economical sacrifices, some due to Sony's licensing restrictions and others presumably to keep the cost down.

The first major cut versus the DualShock is that there's no controller-based headphone jack for game audio or online chat. Second is that the light bar is gone, replaced instead by a little multi-color light that shifts color in the same way. Inside the gyroscope is absent too. Finally, there's no built-in speaker, so any games that pipe audio through the controller lose that feature and put it through the TV instead.

These are at once major features to lose and relatively small caveats. I realize that sounds like a contradiction, but the whole point of this controller is that it exists, it seems, to fill a very specific niche. The lack of gyroscope and light bar make this pad useless for PSVR, but it's also pretty safe to assume the audience who might be interested in it - say, a Call of Duty fan who owned a 360 last generation and has never quite taken to the DualShock 4 - won't be too bothered about that.

The loss of the headphone jack is a bigger bummer, but if you want high quality audio you really shouldn't be connecting to the controller anyway. You likely already know how you feel about these omissions, mind... and that'll inform your decision on this controller, most likely. 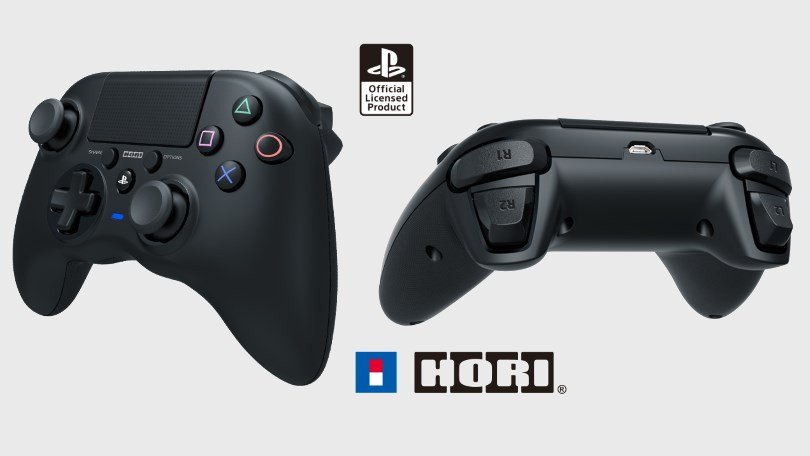 Everything else beyond those omissions is pretty excellent, though. It's got a Dualshock-style internal battery and an identical port for charging, and though it does require you pop into the PS4's bluetooth settings to sync for the first time once that process is done it's seamless to use.

In the process of reviewing Monster Hunter World and a little bit of Dragon Ball FighterZ (when I couldn't be bothered to plug a stick in) I've found it to be comfortable and responsive. The design is purely a matter of taste, but it's great to have access to a wireless, officially licensed PS4 pad that offers up this form factor.

The one piece that's a little iffy are the triggers, which I fear won't be for everyone. They're a sort of halfway-house between Xbox and PS-style triggers, but the end result are triggers that are the stiffest of the lot with a very short throw that might be useful for some games like shooters and less so for others. I don't mind them, but a quick glance at user reviews reveals they're proving to be divisive.

As I said earlier, chances are that you already knew how you felt about this one when you saw the shape of the controller. It's great to finally have the option of an officially licensed and wireless PS4 controller in this vein, though it's certainly not going to be for everyone. I fully intend to keep mind around, though - for certain types of game, this will be my new go-to.

The Onyx is currently available in Europe - though as an international company Hori it seems pretty likely to launch this worldwide eventually - and if you're really desperate, import options are available.