Ico, the influential PS2 classic from the same team as Shadow of the Colossus, has been spotted running on a Vita.

Sony Worldwide Studios boss Shuhei Yoshida tweeted a picture of the game in action on a Vita with no comment beyond "!?".

Yoshida can be a bit of a tease, but former Team Ico boss Fumito Ueda seems equally baffled (or in on the game), responding with a question mark.

Sony has made no announcements regarding bringing PS2 Classics to the Vita, with PSOne Classics only just beginning to go live on the new handheld. But it has made some noises about a remote play function allowing you to play PlayStation 3 games on the portable, and Ico was re-released for PlayStation 3 this year as part of an HD remake double pack with Shadow of the Colossus. 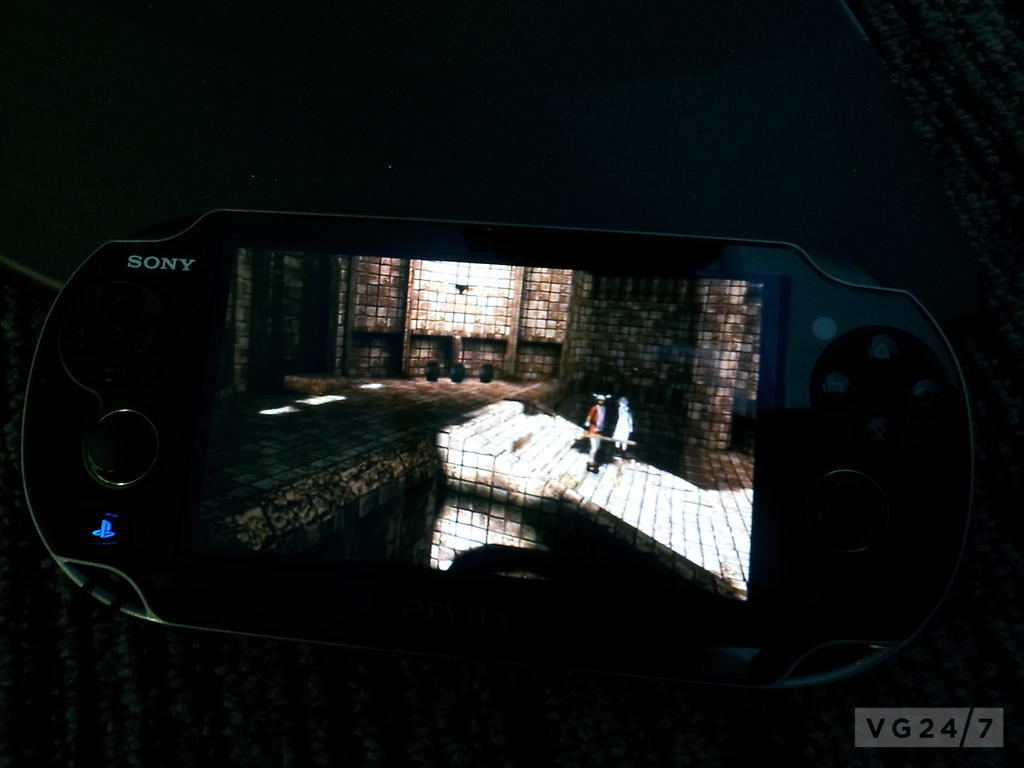