The virtual world of Hyper Scape is live, and hidden around the map are Memory Shards that unlock free items for your locker.

Two have been uncovered so far - Memory Shards 1.1 and 1.2 - and while they’re not too difficult to find, it’s better when you know where to look.

According to the official Hyper Scape site, “Memory Shards are narrative collectibles that periodically appear throughout Neo Arcadia”.

Memory Shards that you find contain both an image and a “lore fragment” that pertains to the world of Hyper Scape during that season.

Apparently there will be at least one new Memory Shard per week to find around the map, so keep your eyes peeled for updates. You’ll be able to access the Memory Shards from your Locker in the hub once you’ve collected them. 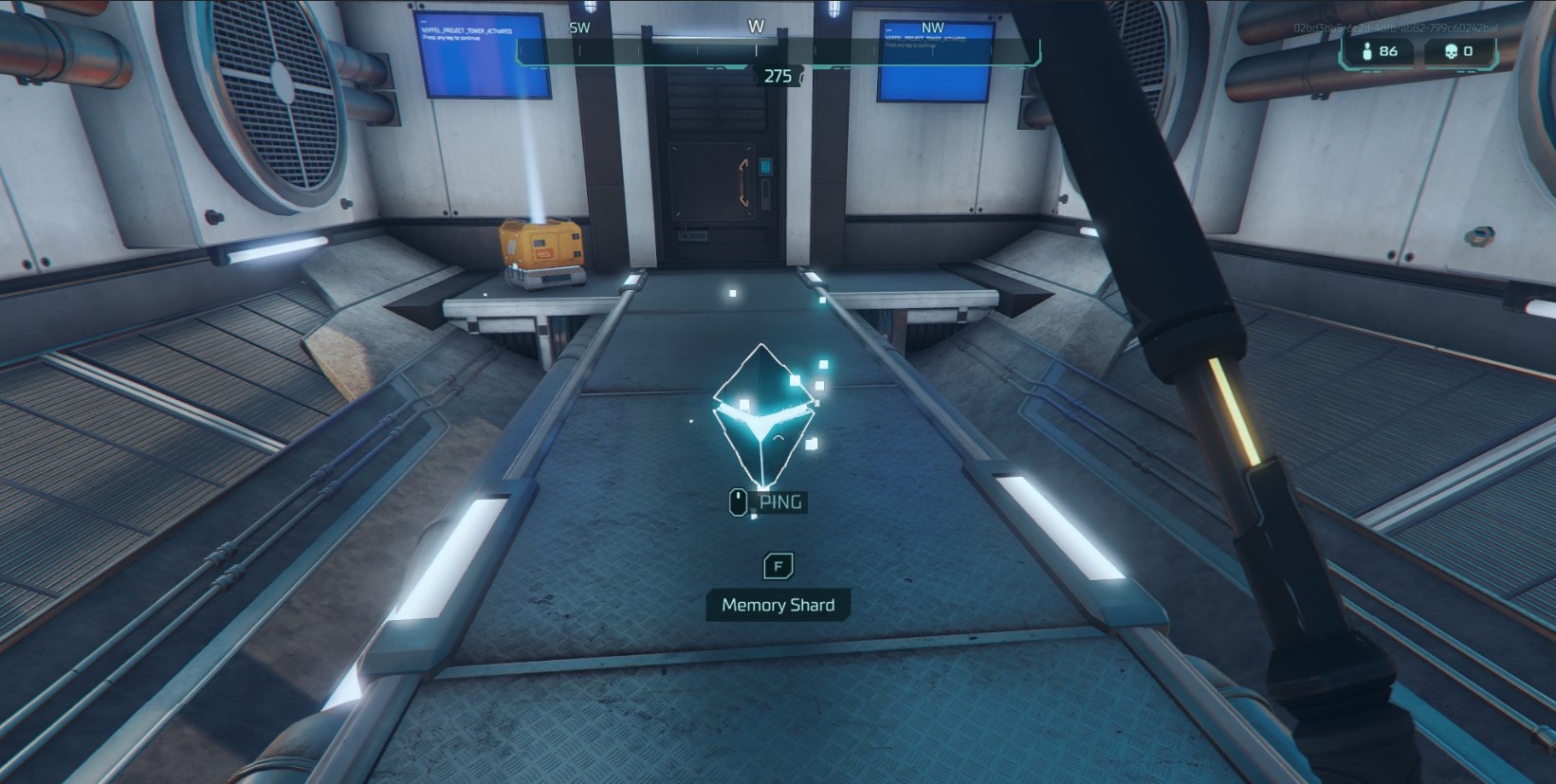 So far, two Memory Shards have been discovered in the world of Neo Arcadia. One is simple enough to find - and is probably what drew you to look for the rest in the first place.

The second is a little tougher to track down, but reveals the location of a cool little secret room at the same time.

You can read our impressions of Hyper Scape, here.

The first Memory Shard is in the Tora Garden area of the Red Tiger zone. It's in the centre of the large spire between where you can see "Tora Garden" and "Red Tiger" when you're dropping in. 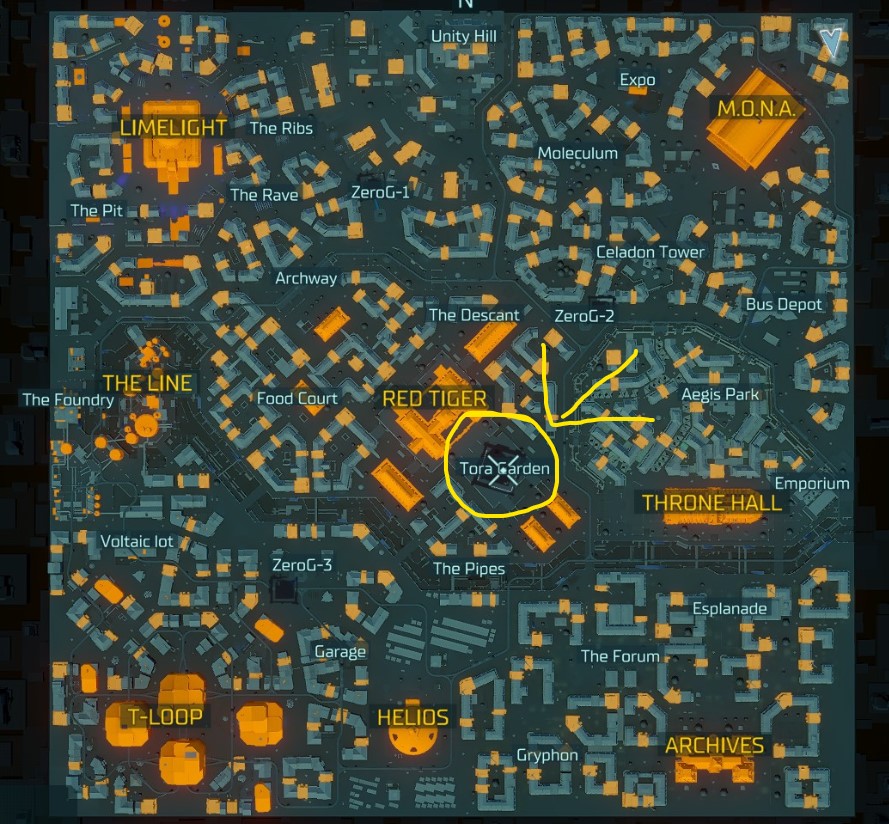 This location is pretty exposed, and quite popular due to its central location. Grab the Memory Shard quickly if you're actually trying to make something of the match. Or you could always just lone wolf it in solo queue. 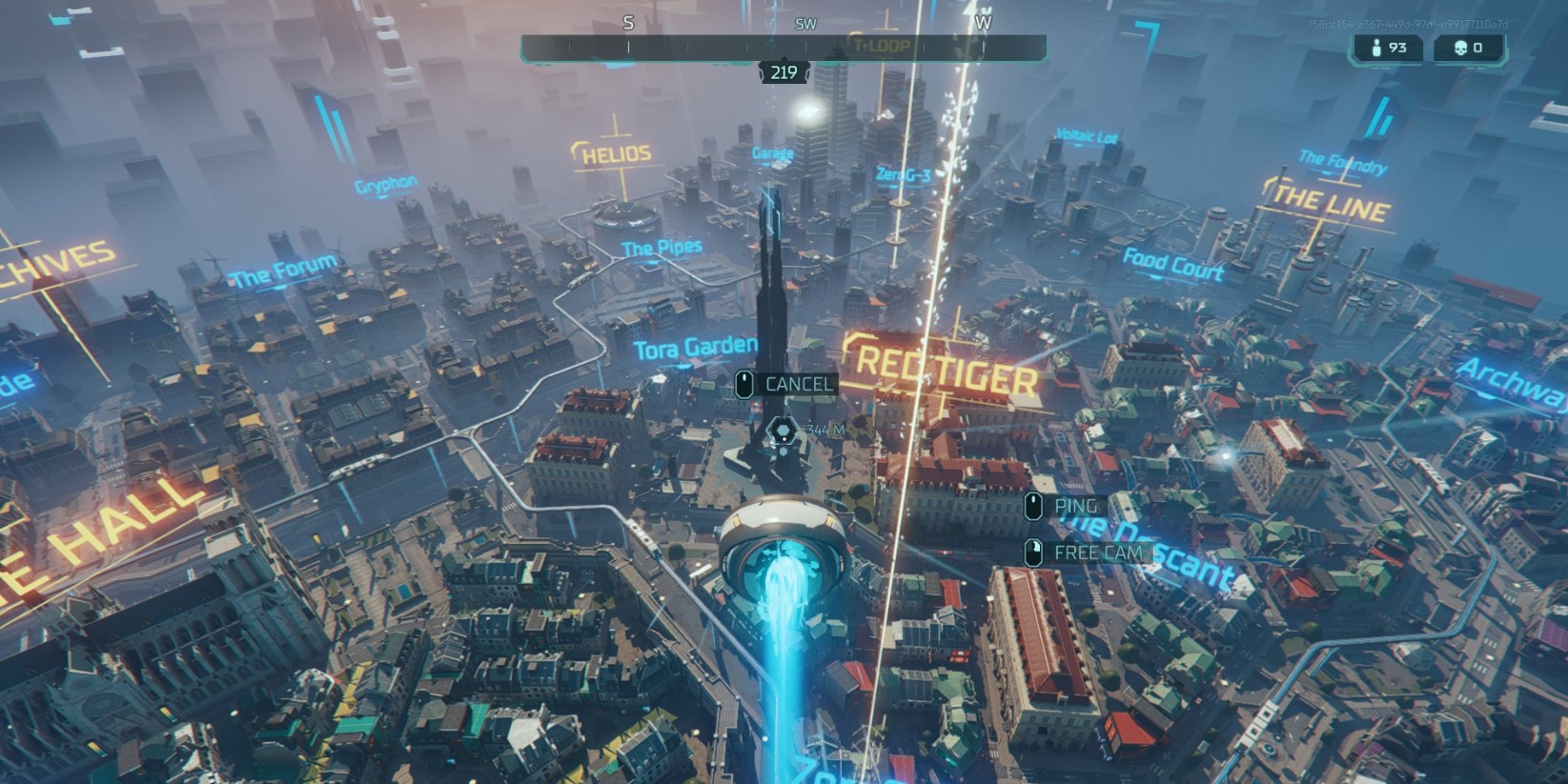 The second Memory Shard is in the northern area of the map: Unity Hill, between Limelight and M.O.N.A. 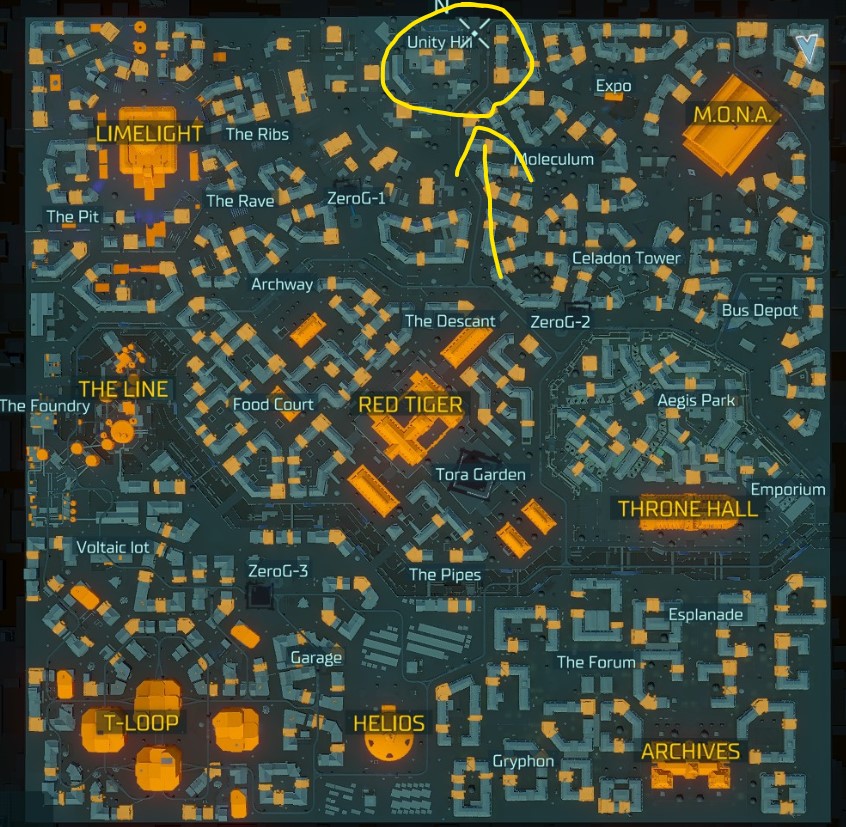 On the eastern side of the area, next to the stopped monorail track, is a glitching red door on the side of a building. 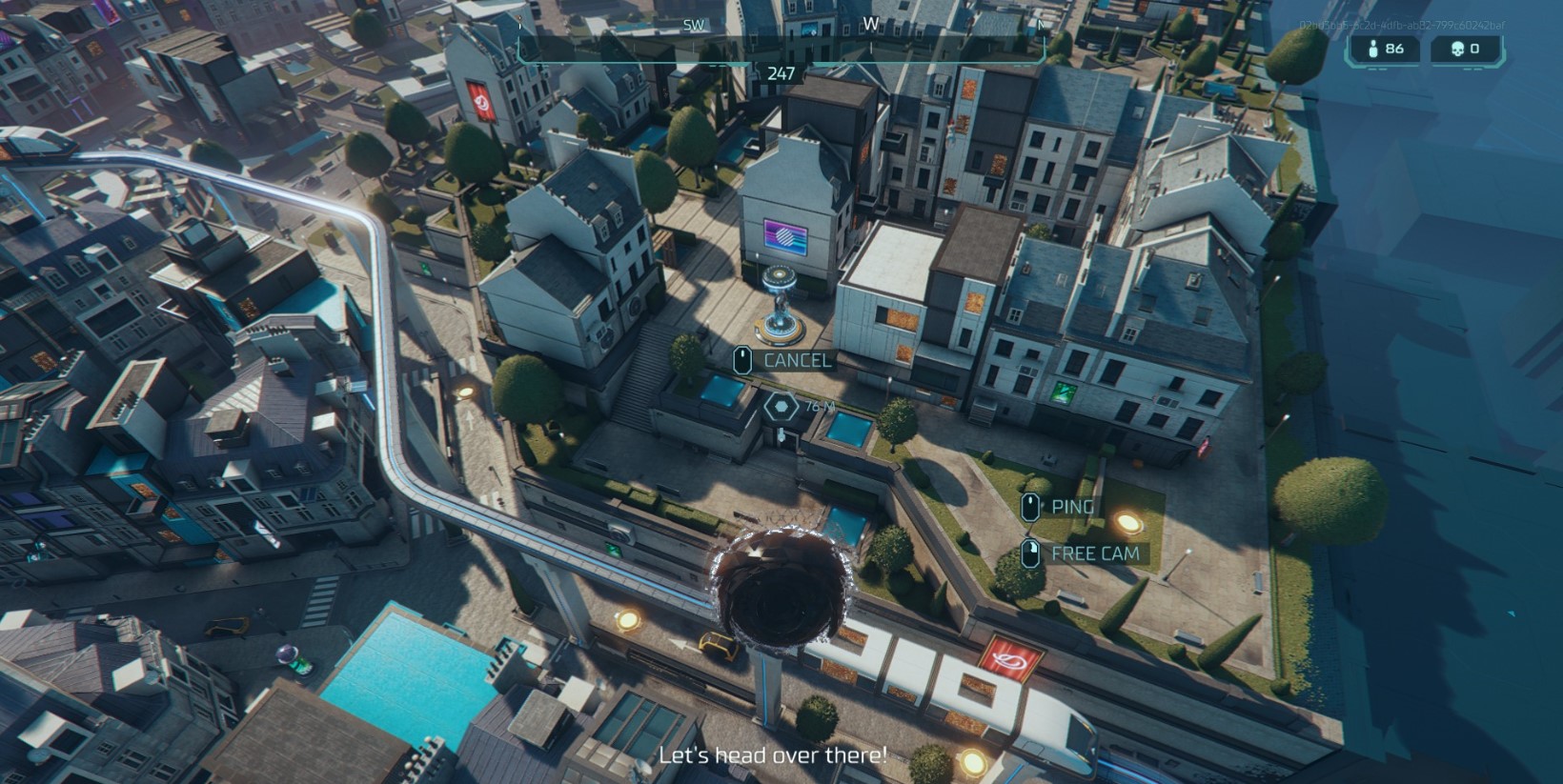 Inside here, you'll find a loot chest and the second Memory Shard. 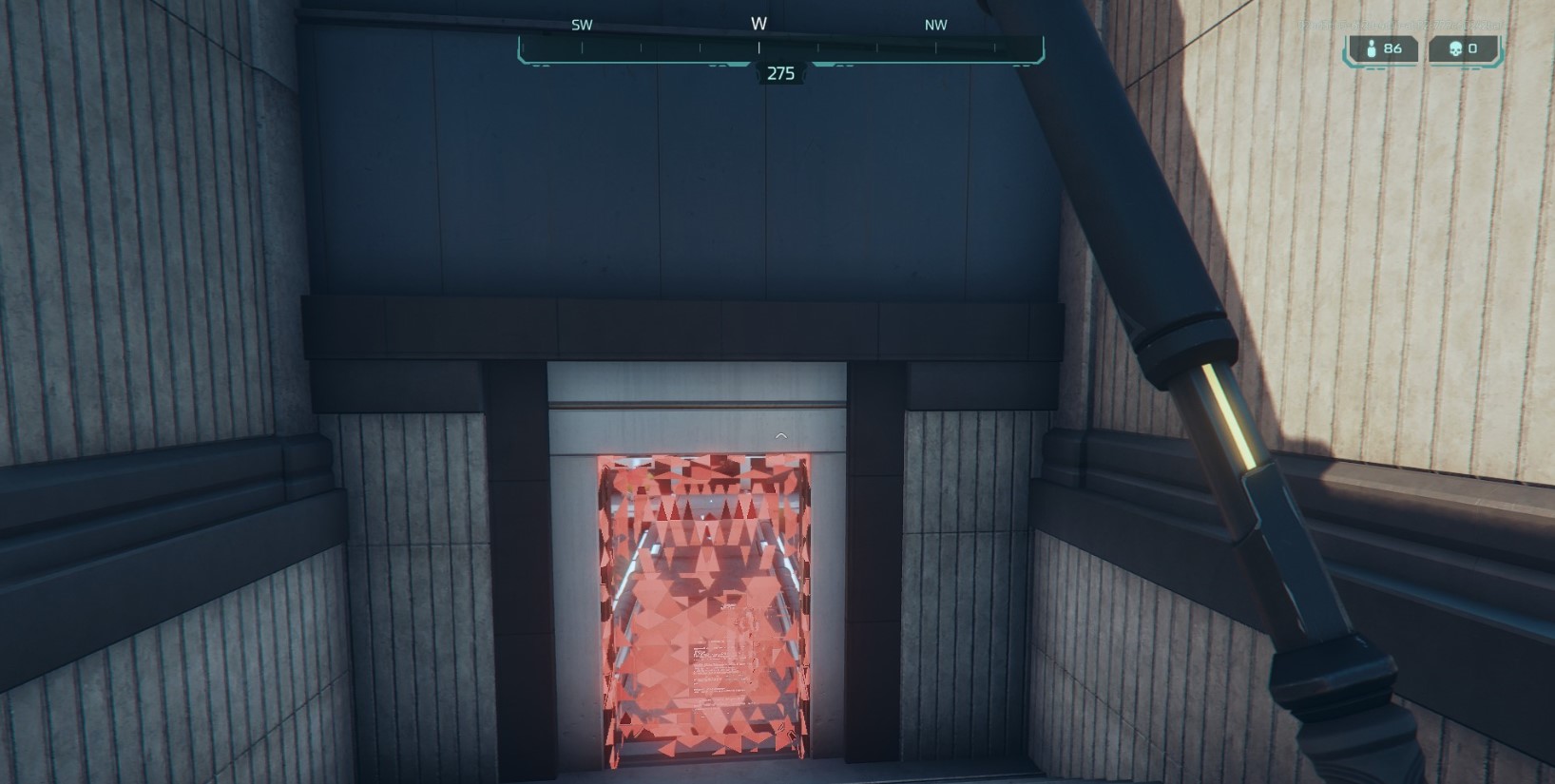 Hyper Scape was revealed on streaming platforms at the start of July 2020, as it available on PC, PS4, and Xbox One.