Nex Machina and Resogun developer Housmarque has revealed a number of prototypes, concepts and experiments for games that you will never play.

It also showed video trailers for three games that made it further than the concept stage - two ambitious action adventures and a project for the PSP.

Darkweb was in development for PS2 and Xbox, a visually striking adventure featuring a female protagonist exploring locations filled with dark scrawled symbols and splatters of blood. Using a limited colour palette of black, white and red, the player at one point stood over numerous version of her own dead body.

The Trader was one of Housemarque's most ambitious games at the time, said the developer, again planned for PS2 and Xbox. It featured a man exploring a large open world, climbing, sprinting, shooting and using combat rolls to get the drop on enemies.

According to Housemarque's Mikael Haveri combat was inspired by 2002 movie Equilibrium and it featured "really good physics that were new for that time". Gameplay looked similar to classic Tomb Raider, and it also featured vehicles and ziplines. 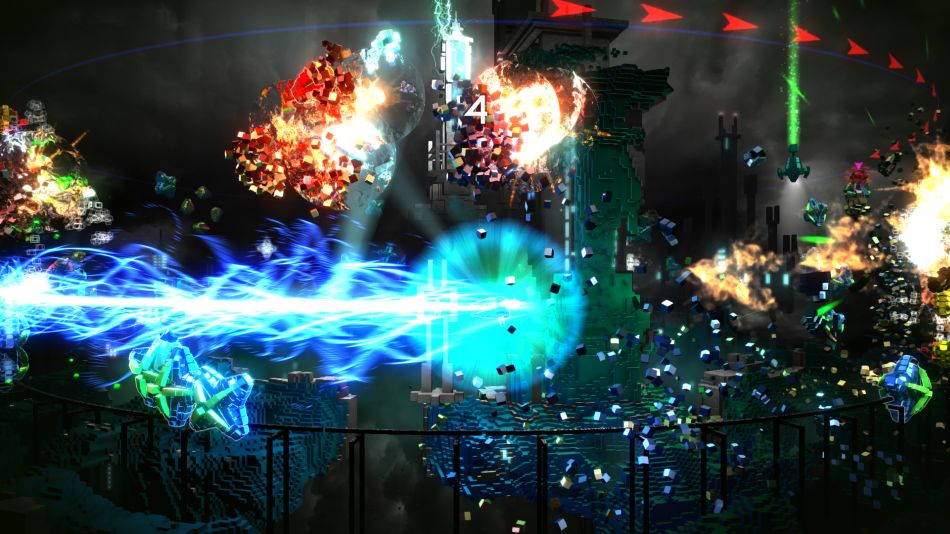 The PSP project was called Fist, a more generic looking game of soldiers in jeeps, tossing explosives over enemy fortresses. Housemarque lamented how there was no interest in new IP for the PSP, and the console eventually became full of ports for PS2 games.

Finally it showed a mobile RTS game called Rocklynn but admitted it was a genre Housemarque just wasn't very good at making games for.

Haveri said it's important for developers to share games that never make it to release: "We should see the ideas that didn't make it out."

"We should see more of those to show what they [developers] were thinking, what was the trend at the time. All the things we pitched but never got to publish."