Hothead's announced this morning that it's developing a title based on The Hitchhiker's Guide to the Galaxy.

Megadodo Publications will publish the title, based on the sci-fi comedy. No more further details were given.

"We're super excited to be involved with such a legendary creation as The Hitchhiker's Guide to the Galaxy," said Hothead's Joel DeYoung.

"The quirky and hilarious universe that Douglas Adams created became an instant classic for so many. All the hoopiest froods here at Hothead jumped on the chance to work on the project."

No platforms were confirmed for its release. There's a teaser image below. 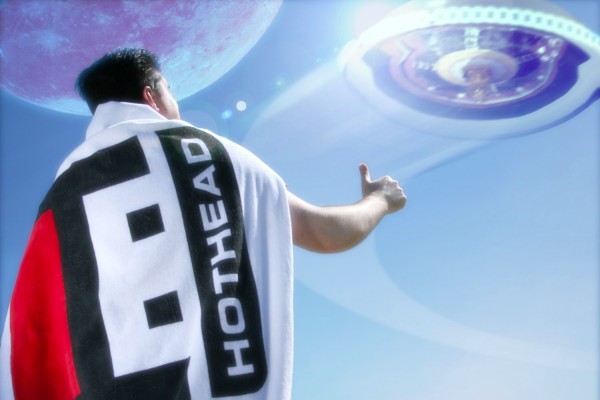