If you've yet to play Middle-earth: Shadow of Mordor, now is a great time. 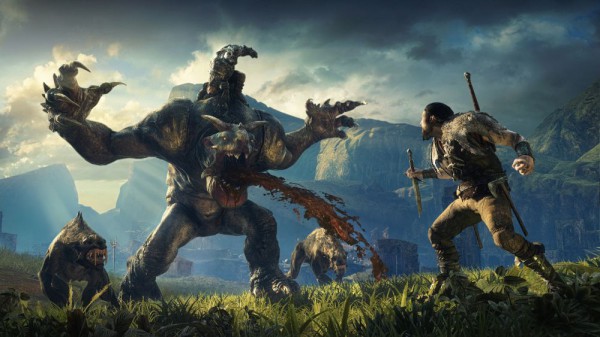 Digital retailer Bundle Stars is offering a pretty solid deal on Middle-earth: Shadow of Mordor. This particular bundle includes the base game, as well as 18 pieces of DLC for just $6.

This is the Game of the Year version, and it's available now and for another six days. Head over to the store page to grab your Steam key.

Shadow of Mordor was well received critically, and later named Game of the Year by many outlets. The Nemesis System in particularity brought much need innovation to the genre with how it gave personalities to the various enemies you face.

If you do get it, make sure to download the HD texture pack from the game's Steam store page for better texture resolution.

If you're looking for more deals, Bundle Stars is currently hosting a big summer sale. You'll find big discounts on games such as the releases of Baldur's Gate, Battlefleet Gothic: Armada, the Metro Redux series, Ryse: Son of Rome, Mad Max, Superhot, and many more.