The Horizon Zero Dawn engine will be used for Hideo Kojima's Death Stranding, and this odd little Easter egg is Guerrilla's tribute.

Horizon Zero Dawn has a number of hidden items that reference Death Stranding, the next game from Metal Gear Solid creator Hideo Kojima.

Kojima is using the same engine as Horizon Zero Dawn, Guerrilla Games' in-house Decima, for Death Stranding. This is the suite he once referred to as a "rocket".

Developer Guerrilla Games must have been returning this love when it hid references to Kojima's upcoming game around Horizon Zero Dawn. Collect them all for a small prize - as part of our Horizon Zero Dawn guide, we're delighted to point you in the right direction. 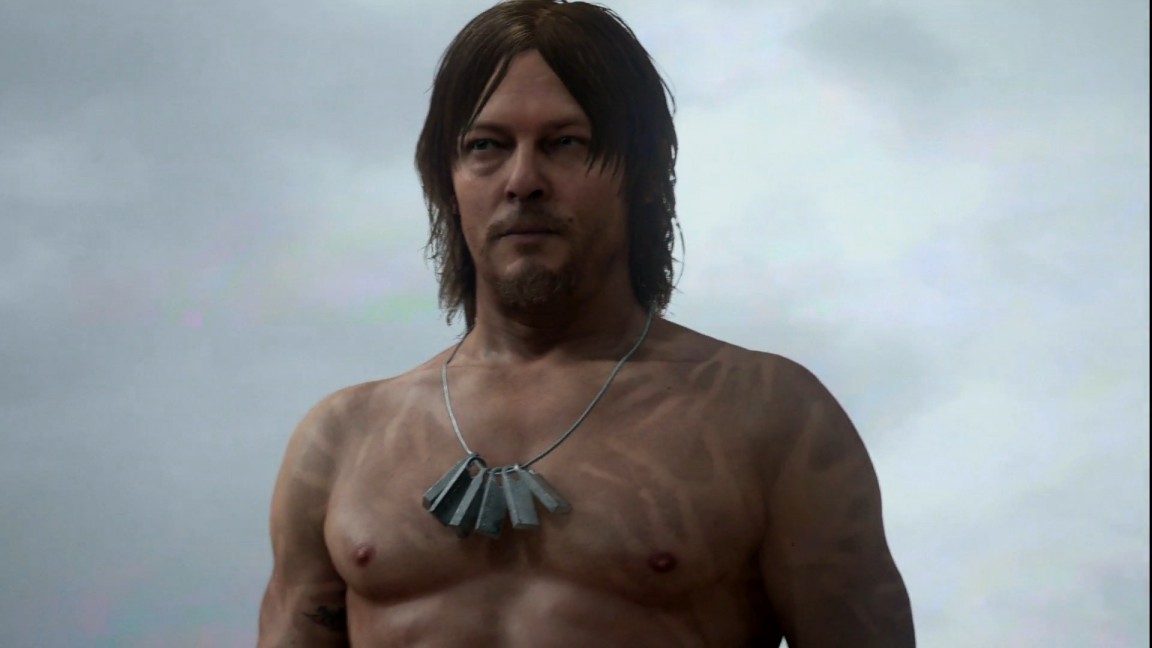 There are three Death Stranding items in Horizon Zero Dawn, which you can see in the video above from Arekkz. The rewards you get for collecting them are pretty rubbish, but isn't it the journey that counts?

You're looking for three items in total, highlighted in game with a purple glow; the Stranded Necklace, Stranded Shackles and Stranded Figure. These can then be traded with the Specialty Merchant in the south-west of Meridian for a package of minor loot, including the mysterious Warm Socks item Guerrilla refuses to explain to us or anyone else.

All three of these items are marked in Horizon Zero Dawn's menu with the Ludens logo (Kojima's company mascot). Take these to the Speciality Merchant in Meridian and trade them in for some new items. And that's it!

If you're wondering what these items are referring to, you'll see the Stranded Necklace is a replication of the necklace worn by Norman Reedus in the first Death Stranding trailer, as are the Stranded Shackles, again from the first trailer.

The Stranded Figure you'll recognise as the baby from the second trailer that also starred hottest actor on the planet, Mads Mikkelsen.

Horizon Zero Dawn is out now on PS4 and seems to benefit greatly from the added power of the PS4 Pro.

Death Stranding doesn't have a release date at all so we're just going to have to pine for it until Kojima blesses us with more info.