Horizon Zero Dawn PC prices have drastically increased in certain countries as a result of people abusing VPNs and attempting to purchase the game from different regions.

A significant amount of people in affected countries have taken to ResetEra and Reddit as a means of communicating the issue.

"I know there's a thread about HZD coming to Steam, but this is more about regional pricing and how people from rich countries can screw over poor countries by taking advantages of it," wrote one poster on ResetEra.

"So, when Steam open[ed] up preorders on HZD, the price of the game in Argentina was 539 pesos (about 7 dollars). Overnight, that price went up 2100 pesos. This is because of the amount of people buying the game using a VPN to get [the] game cheap." 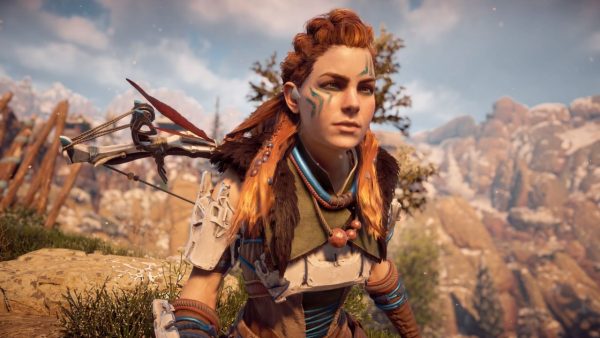 "In the end, I just wanted to vent a little and bring awareness that if you're in a first world country and abuse regional pricing to get games cheap you're actively hunting people that most likely have a lot less income than you," the post concludes.

A comprehensive breakdown of increases in affected countries has since been posted on Reddit. Argentina, as mentioned above, is top of the list, having seen a massive 389% price hike since non-Argentinean Steam users have attempted to purchase the game using a VPN.

Turkey is not far behind, having been hit with a 357% increase, while Russia has the third-most drastic inflation at 301%.

"Interestingly enough, as a result of this, the game can now be cheaper on EGS than Steam despite EGS prices being a bit higher than Steam's when the game was listed on the stores," concludes the poster. "This is because EGS has not seen any price increase."

Other commenters disagree. "Steam price in Indonesia didn't increase but EGS price did," wrote one user. "It was $14.44 at start but now it's $18.99. Ironically it's actually cheaper now because of the $10 coupon."