The fifth episode of Hitman will take place in the lovely state of Colorado, and it releases later this month. 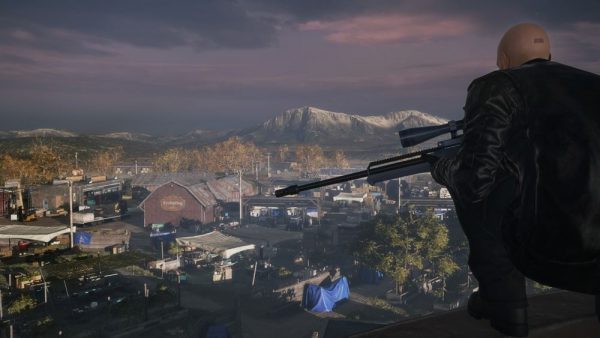 IO Interactive says this will be "one of the toughest episodes yet," as there are four targets, and the moment the player touches down in Colorado, they will be "on enemy ground."

The next episode for Season One contains a mission called Freedom Fighters, and tasks Agent 47 with infiltrating a compound converted into a private militia training camp. Here, players will need to locate and take out four targets.

Sean Rose, Maya Parvati, Ezra Berg and Penelope Graves are equally dangerous and each have a specialist skillset.

Episode 5: Colorado is out September 27. The season finale, which takes place in Japan will arrive later in 2016.