High Fort, and River Fort have now returned to For Honor's playlists. 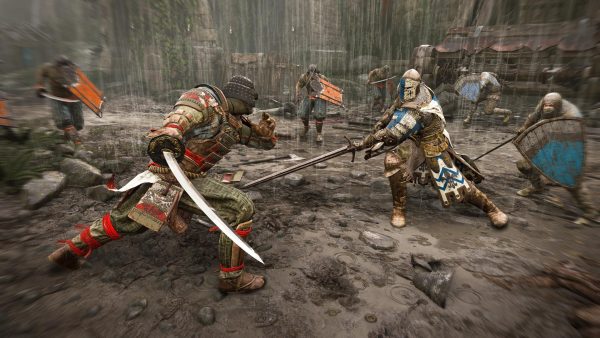 A bit over a month ago, For Honor developer Ubisoft Montreal removed two maps from the game's rotation. These maps were River Fort, and High Fort.

At the time, the publisher said both maps require some work to improve their stability before they're reintroduced to the game. The game's most recent patch did bring back River Fort,.

Following that, High Fort has now also been added, meaning all launch maps are now available to play on. Ubisoft announced the news in a Tweet.

Warriors, we are happy to re-introduce the High Fort map to the game! It should appear in your playlist throughout the day. pic.twitter.com/4wlnBF71kT

In other For Honor news, the game's recent review rating on Steam changed to 'mostly negative' as its player numbers continue to fall.

Amid community concerns about the amount of microtransactions in a full price game, For Honor's health is not looking good.