Now you can make plans three weeks in advance. 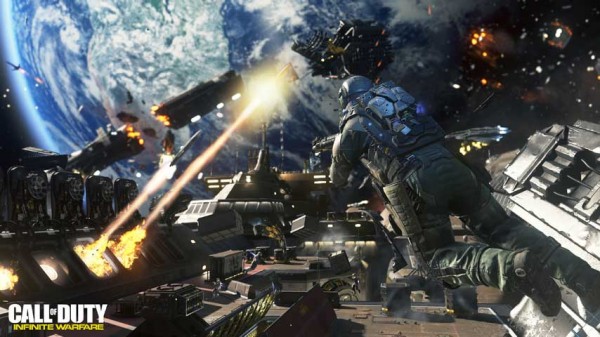 Activision has announced the exact time the Call of Duty: Infinite Warfare multiplayer beta on PlayStation 4 and Xbox One will launch.

Those who have pre-ordered the game on PS4 will be able to join the beta first, starting at 10am PT/1pm ET/6pm UK on Friday, October 14.

The beta’s content will be announced in the coming weeks, but if you are interested in more information on the multiplayer portion of the game, here's a look at the various customization options available for Combat Rigs, equipment, Prototype Weapon crafting and more.

A multiplayer overview trailer was also released for the game this week, check it out through the link if you missed it.