Most of us spend our lives flitting from one activity to the next. We spend any downtime quickly whittling away the hours with entertainment.

When we drive down the road, we want to get where we’re going as fast as we legally can. Anyone who gets in our way is an inconvenience. It’s the same in video games.

There’s something satisfying about finding the optimal route through a virtual space. In GTA 4, there’s this fountain I always used as a makeshift ramp to punt me into the air and onto the road below. Sometimes it would total my car, but at least I’d be making quick progress. 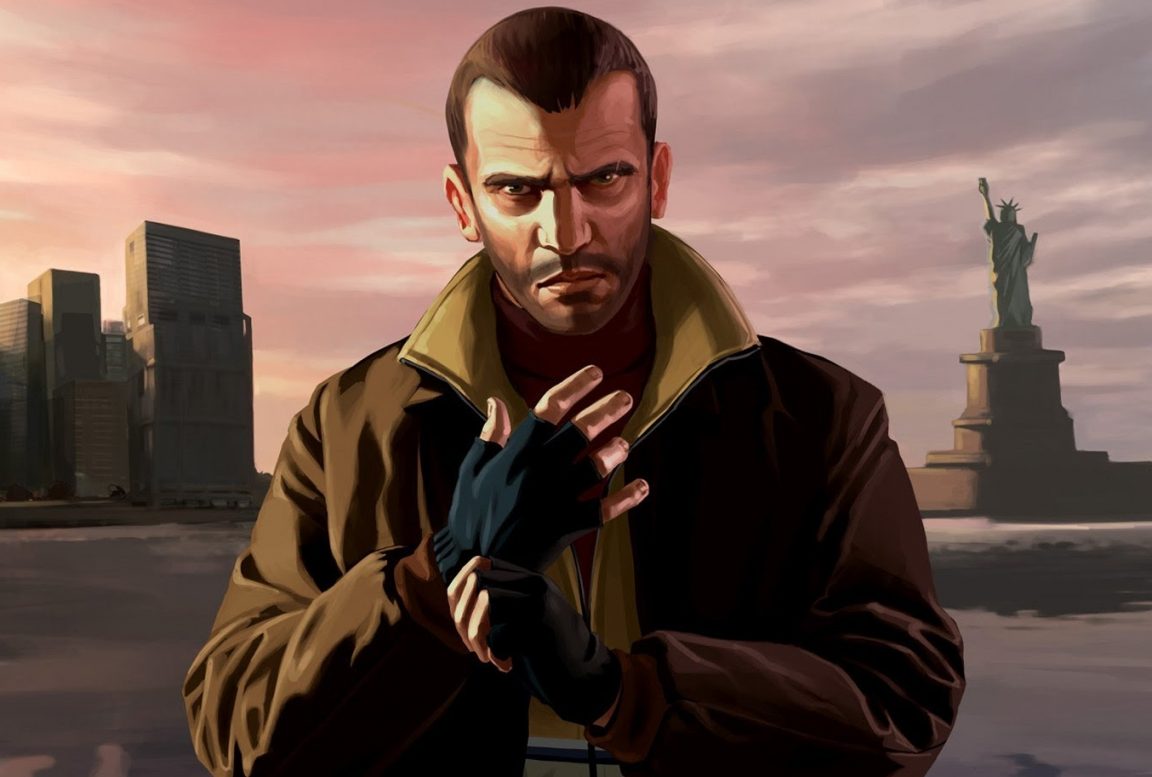 Of course, this speed occasionally comes at a cost - sorry, Niko, for all those times I rode a motorbike into a lamppost at 120mph. And who among us hasn’t backpedalled off a cliff in an FPS, or fumbled into a sentry because we’re rushing through a stealth game?

I’ve just finished playing Metro Exodus - a generous, fantastic, wonderfully-paced shooter - and it reminded me how important it is to hit the brakes from time to time. Everything about that game is methodical and plodding, but it works entirely to its benefit. Sections where the action does heat up - underground trawls through spider-infested tunnels, shootouts during a desert storm, and roadside ambushes - are contrasted against moments of mundane.

You travel between areas aboard a train called the Aurora and these sections give you a chance to reflect on everything that’s happened. The character writing is a bit iffy as your crewmates endlessly deliver exposition, but there’s something calming and all-encompassing about looking out of the window and watching snippets of the world go by. It makes it feel like you exist in an actual place, rather than a set of levels. 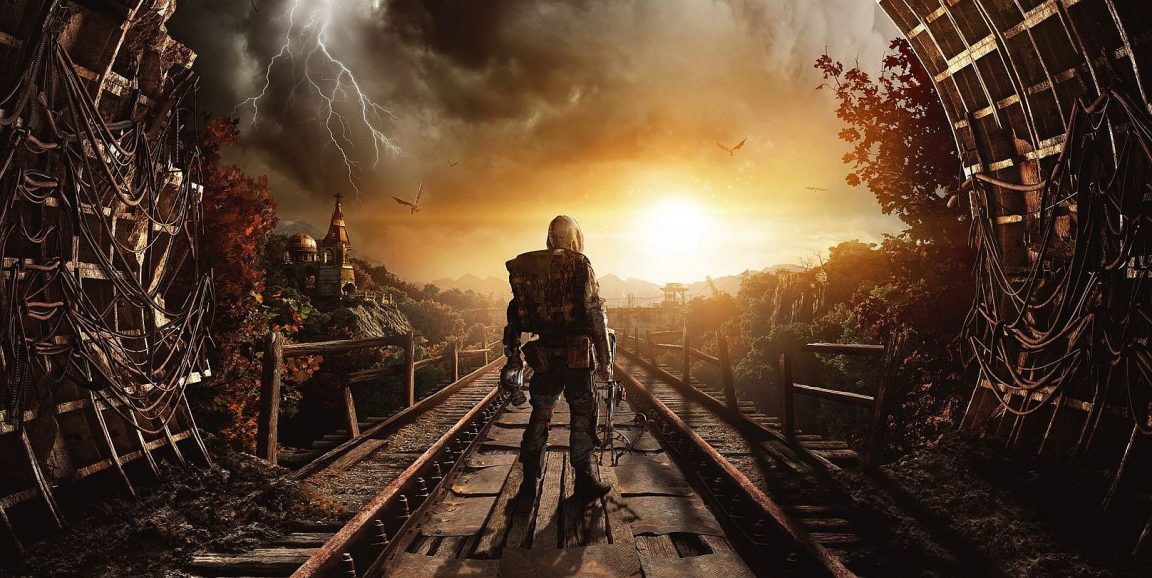 Sometimes simple, everyday things can connect players to a video game more than any bombastic set-piece. There’s a reason Shenmue is such a cult classic, and it isn’t its combat system. In fact, there isn’t much combat in Shenmue at all. There’s a huge fight towards the end where you take on dozens of goons, but it earns that battle because of all that comes before it. Most of Shenmue is spent walking around a town, talking to people, rifling through drawers, wasting time in arcades, collecting vending machine toys, and turning in shifts at your forklift driving job.

Red Dead Redemption 2 is an incredible game with exciting action sequences, but I remember that campside singalong just as vividly - if not more - than the big missions. Elite Dangerous has space battles, but slowly posting your ship through the docking slot at a space station is thrilling in its own way. Life is Strange has an involving story, but sitting on a bench and taking it all in as music plays over the scene - that’s where the themes have time to get their hooks in. Ask a room of ten people about their favourite moment in The Last of Us and at least one of them will mention the giraffes.

Little reflective moments such as these can tell you more about a character and a place than a pitched gun battle ever could, and I wish more developers had the confidence to hit the brakes.