Skyrim: Special Edition is out in just over a week, let's take a look at regional unlock times. 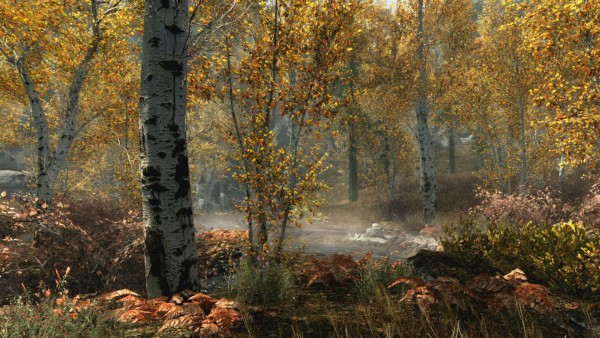 The Skyrim remaster, Skyrim: Special Edition, went gold very recently. Bethesda revealed a bunch of details at the time, such as PC system requirements and the HDD space needed on consoles.

Now that's out of the way, Bethesda has since clarified the exact times copies all over the world will unlock on Steam. That's 12am UTC on Friday, October 28.

This is also when the game will be available for purchase on Steam. Remember, if own the original's Legendary Edition or all add-ons separately, you're getting the remaster for free.

Here's what this translates to for the rest of the world:

Skyrim Special Edition will unlock for players to download on Steam at the global release times mentioned above, so no pre-loading for PC users.