Find out the exact launch times for Ghost Recon: Wildlands on PC, PS4, and Xbox One in your region. 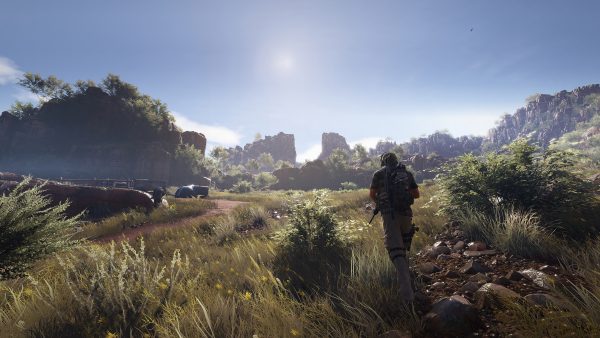 Ubisoft has outlined exactly when each part of the world will get access to Ghost Recon: Wildlands. Times are different for each of the three platforms, too, so read on for details.

First up, the game's download size is going to be between 40 and 42GB, depending on the platform. Pre-loading has been available for a few days now on PC, PS4, and Xbox One, too.

As for unlock times, the Uplay PC version, PS4, and Xbox One will all unlock at 12am your local time on March 7. So as soon as it's midnight, you'll be able to connect and play.

Some retail copies were sent out early, so it's worth noting that the game has two day one patches clocking in around 3GB in total.

Ghost Recon: Wildlands can be played offline with AI buddies, so if servers get a beating you should be able to continue solo without issue.