I never much cared about Henry Cavill, but now he’s played Geralt in Netflix’s Witcher adaptation I’ve started to pay more attention to him. He seems like a good dude, even if I do wish I could steal his chin and arms and hair.

He’s recently been sending out commemorative talismans to his Witcher co-stars, which is just lovely. It reminds me of when he talked through the stunts from a particular Witcher fight scene and name checked all the stunt performers and choreographers like a good egg. 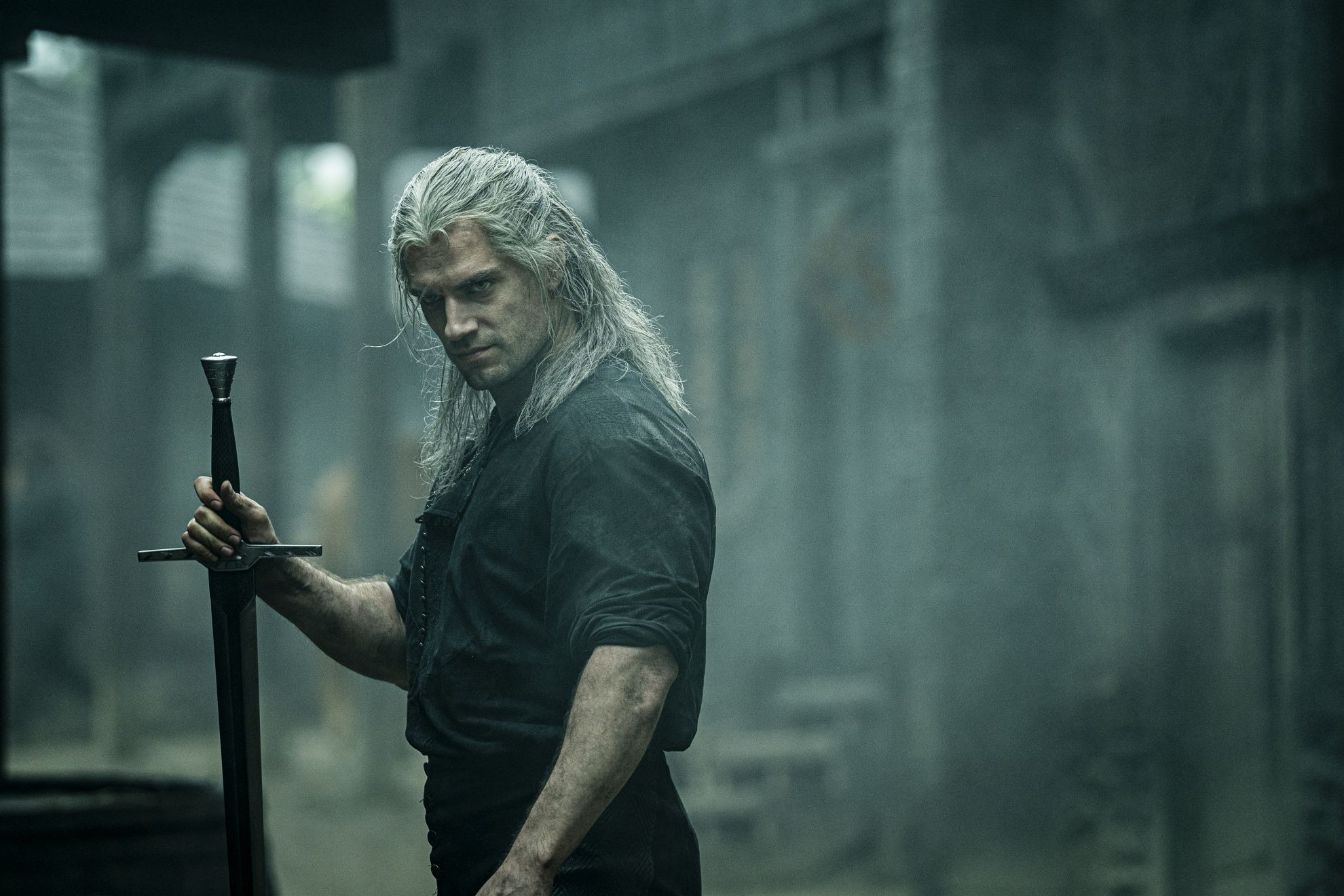 One of the talismans was shared by actor Steve Wall, who played Boholt, the leader of the Crinfrid Reavers. It says:

“A gift to commemorate your hard work, a personal thank you from me to you, and a Talisman to remember that you were part of the origin of this incredible journey. Be proud of everything you did to help bring The Witcher to life, it shows and will be remembered.”

Here’s a look at the trinket:

A Talisman from The Witcher himself arrived in the post this morning. Aw shucks....thanks Henry, great to work with you too. @Witcher_netflix #henrycavill #thewitcher #Boholt pic.twitter.com/vEB6d8rvtE

This isn’t the first time Cavill has marked the end of a project with a gift for his co-stars - he previously did the same for both of his Superman projects:

Aw! Glad to know that he still continue his tradition of giving keepsakes to the people he has worked with. He also gave token of appreciation after filming Man Of Steel and BvS. What a sweetheart!? pic.twitter.com/TzYl6zTjOm

If you want more Cavill, here he is talking softly to you about swords.

He also recently admitted that he wanted to pose just like Witcher 3's Geralt in the iconic bathtub scene.